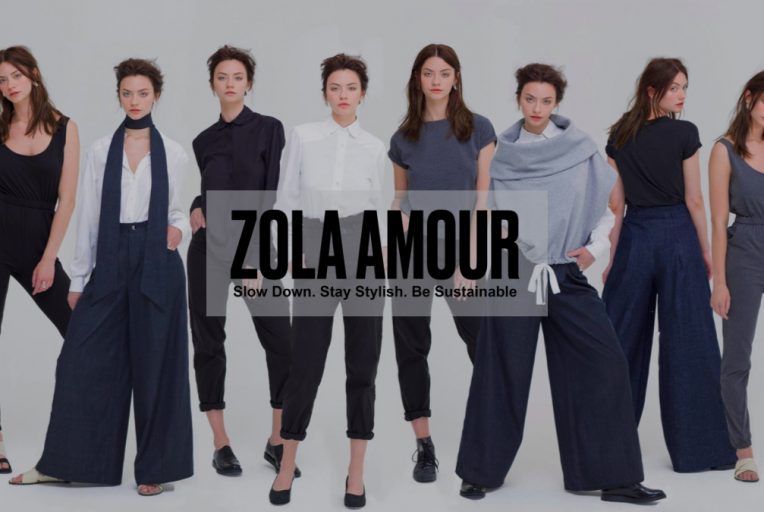 Brighton designer on a mission to clean up the fashion industry.

After years working internationally as a designer for Jimmy Choo, Mimco and Merchant 1948, Emily Evans, 28, was horrified by the destructive effects of mass-production and the impact it is having on our planet. She’s set up a new sustainable fashion company, based in Brighton, UK with the core aim of starting to change the impact fashion has on the environment and to minimise its effect on climate change. 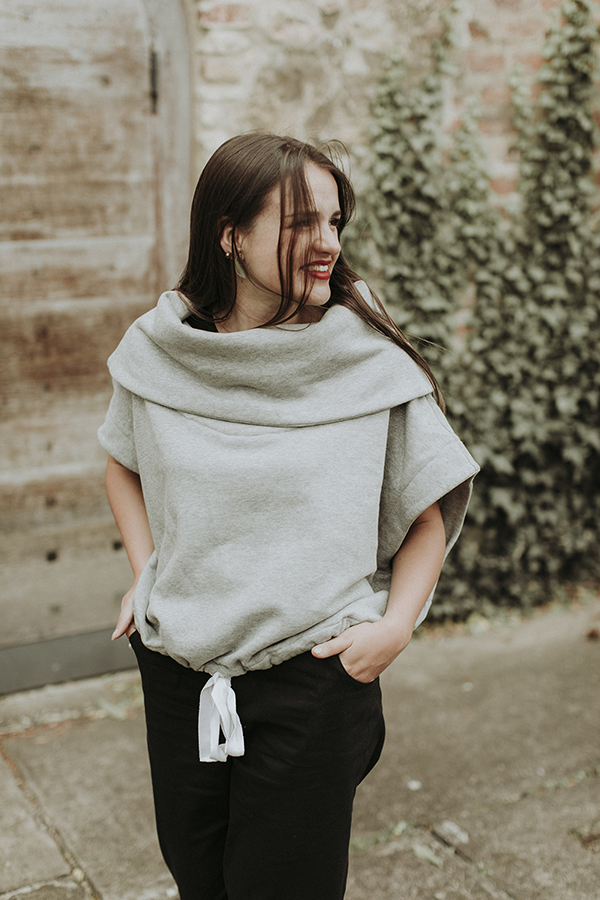 During her time spent in industry something began to gnaw away internally and in December 2015 Zola Amour was conceived, later launching in Summer 2017. Everything the company produces is hand-made inhouse in the company’s UK premises.  Keeping a really low carbon footprint and paying staff a living wage are also high on the agenda for Emily; guaranteeing that each item of clothing is made ethically and fairly, as well as to the highest standard.

Emily remembers when she landed in China for the first time and realised the implication of mass-production on the environment. “I remember gazing out the window of the plane and thinking to myself, ‘wow, what a misty morning, I wonder when it will clear?’  It was upon my arrival in Dong Guan that I realised that the mist wasn’t going to clear and that it was in fact pollution.” 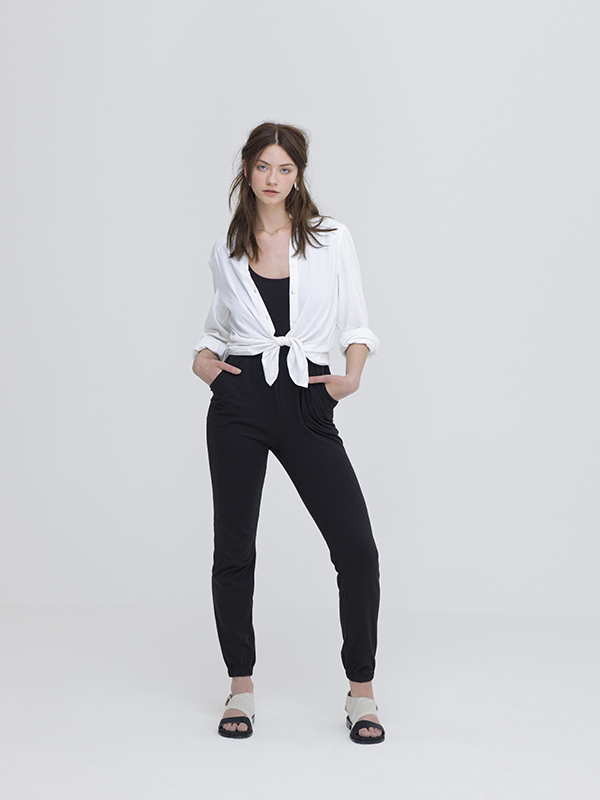 Talking about her business leap, Emily said, ‘it was make or break for me as a designer. I no longer felt comfortable working in an industry that is thought to be the second highest contributor to global pollution. In fact, it’s thought to be second only to the oil industry and that doesn’t even take into account the social destruction caused by un-ethical working conditions and the exploitative nature of the industry at every stage of the supply chain.’

Taking on two part-time jobs and fierce with determination to shake up the apparel industry, Emily got stuck into educating herself on the issues and brainstorming possible solutions. With the help and support of the Princes Trust and later enrolling on the natwest accelerator program, she finally secured funding in May 2017 and launched her website the following month. Her collection has been well-received on her website and has gained recognition in various magazines and blogs, including the pebble magazines lust list and was included as one of ‘Mochni’s 10 fair fashion discoveries for January.’ She also opened a small pop up store on Brick lane in London in November, which she decided to take on as a permanent retail space after a fantastic Month.

Evans’ pieces are designed to span all generations and have been created with longevity in mind. 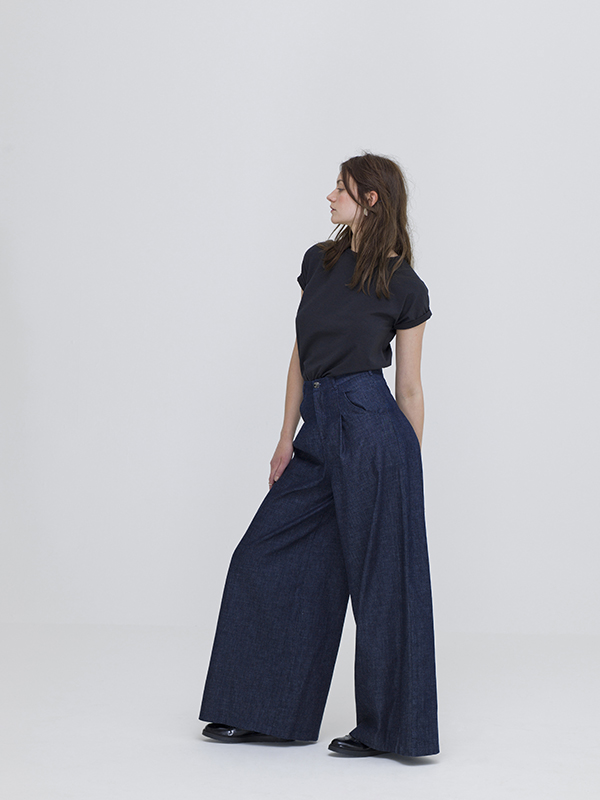 Emily said, “I have developed a capsule wardrobe of affordable everyday items that are made solely out of certified organic materials which includes GOTS (global organic textile standard) certified organic cottons and OEKO-TEX certified bamboo. Even the thread we use to stitch the garments is GOTS organic cotton. The first collection is purposefully monochrome with shades of black, white, grey and a little bit of traditional denim. Colour can date very quickly and can be a key factor in clothing becoming redundant.”

Encouraging them to choose quality, stylish pieces over quantity and natural organic fibres over synthetic.