Lara Khoury was born amid the eclecticism of Beirut in 1985. Aged eighteen she relocated her life to Paris where she embarked upon an enlightening creative journey at the prestigious Ecole Supérieure de la Mode (ESMOD). Under the guidance of the world-renowned fashion institution she insistently explored her passion for drawing the world and dressing its residents. 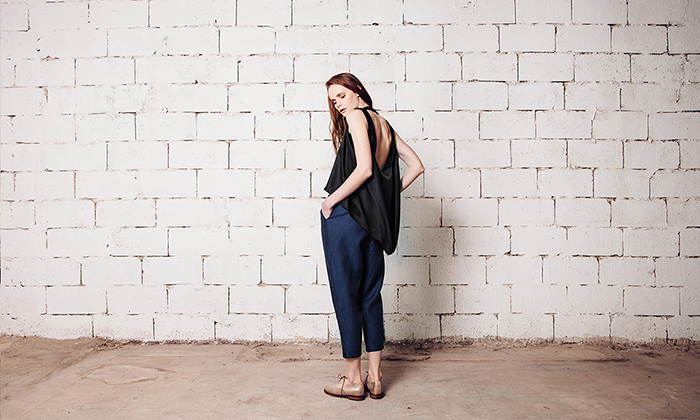 After graduating in 2006 Lara returned to Beirut and trained for a year under the wings of Elie Saab, where she developed a solid knowledge in both haute couture and prêt-à-porter. Before long, and with the maturing lure of creative independence beckoning, she set up her own label under which she produced her first fashion collections. 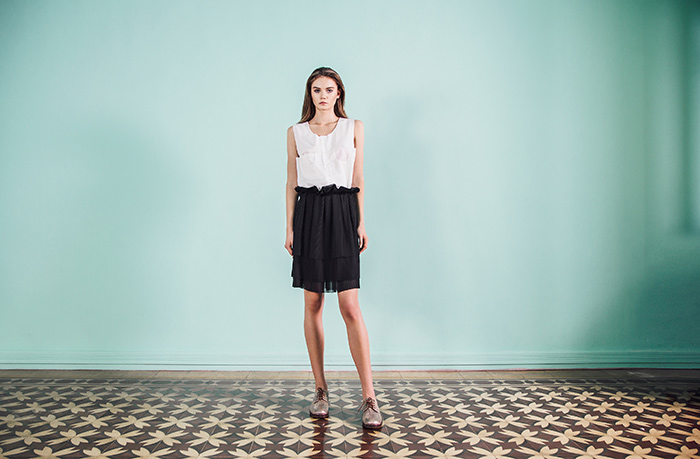 It was during this nascent stage of her career that Lara was adopted by the Lebanese fashion incubator Starch and its founder, Rabih Kayrouz. Over two successful seasons at the Starch laboratory she was able to freely experiment with her style and expose new ideas to the world. 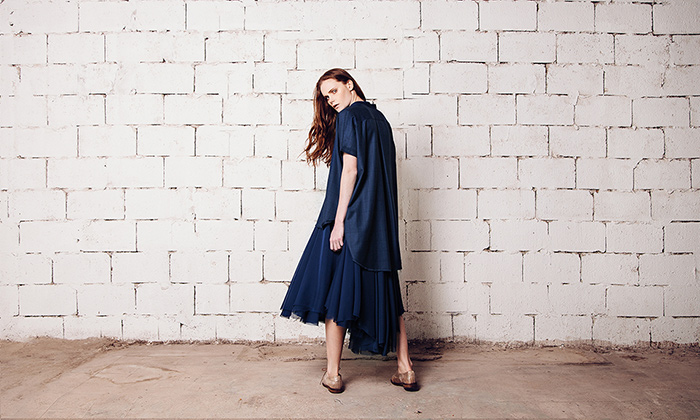 Crucially, she gained the boost needed to push herself and her work to the next level. As a result, the LK ready-to-wear brand was launched in 2010 and settled in a new independent studio in central Beirut. 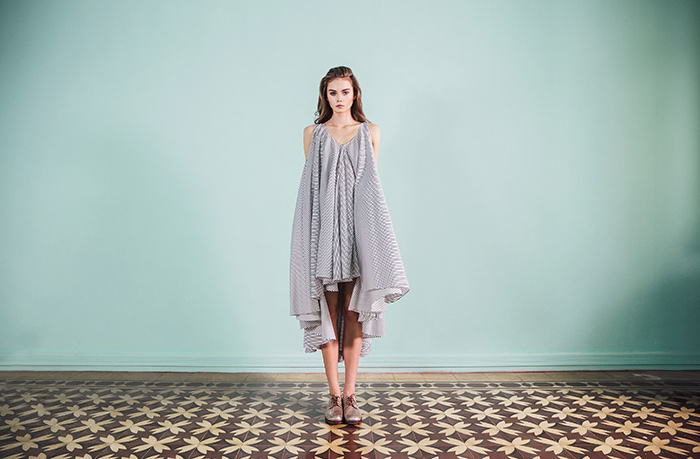 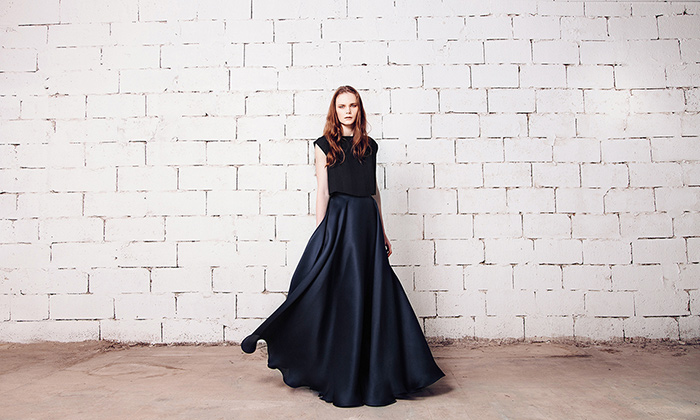 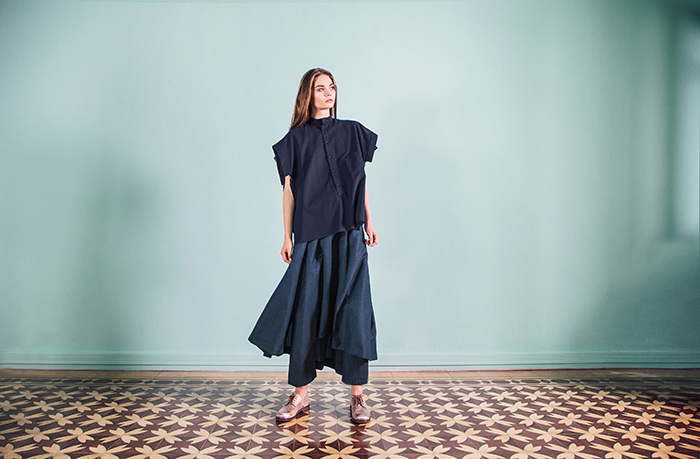