Walking around Naples old town center, I saw this beautiful store called Carthusia / Profumi di Capri (Capri’s perfumes). I did not walk inside but I took this photo to remind me to look up this brand later. 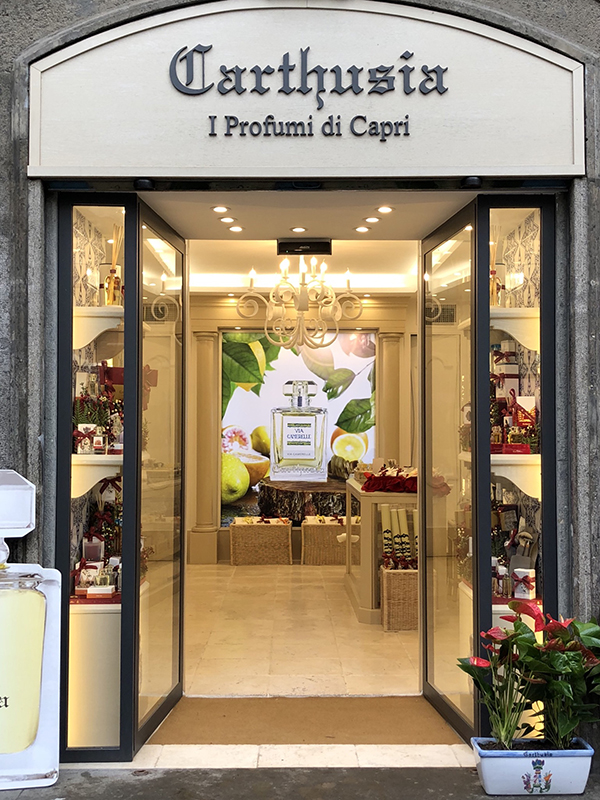 When I arrived at Naples airport and saw the store there (fortunately), I immediately went there and smelt as many fragrances possible.. one better than the other. In the end I bought the Mediterraneo hand cream which which blends the classical pristine freshness of lemon leaves with the youthful and sparkling tones of green tea. 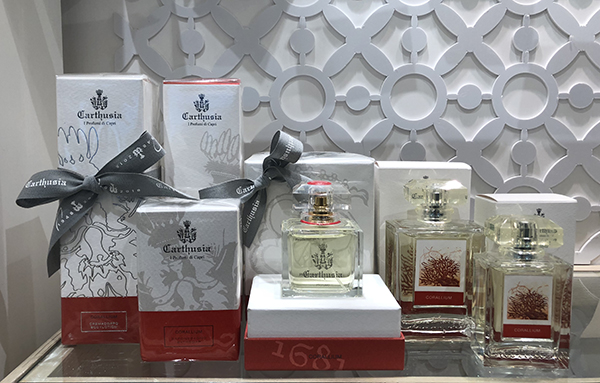 And here is some extra information about this brand.

Legend recounts that in 1380, the father prior of the Carthusian Monastery of St. James, taken by surprise by the news of Queen Joan of Anjou coming to Capri, picked a bouquet of the most beautiful flowers of the island; these remained in the same water for three days and, as he went to throw them away, the prior noticed that it had acquired a mysterious fragrance unknown to him. So he turned to the friar specialised in alchemy, who traced the origin of the scent to the “Garofilium Silvestre Caprese”. That water was the first perfume of Capri.

History tells that in 1948 the Prior of the Charterhouse found the old perfume formulae and, with the permission of the Pope, revealed them to a chemist from Piemonte in the North of Italy, and thus created the smallest perfume laboratory in the world, calling it “Carthusia”, i.e. “Charterhouse”. 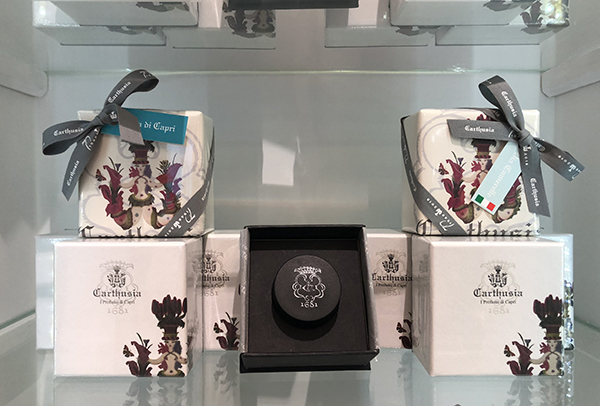 Today Carthusia has put into practice its centuries-old knowledge in order to develop a culture of perfume unique in the world. Over the years, it has refined its mastery about the olfactory sense, refining and structuring its comprehension of essences, in order to grant to those who choose its fragrances the purest and most intense emotions. Nowadays, as in the past, all stages of production are carried out by hands to guarantee the accurate application of the natural methods involved and the precious care of traditional craftsmanship.

All Carthusia fragrances have a hidden yet indivisible bond with Capri. The feelings and emotions of Carthusia products are the result of dedicated and professional research into components derived exclusively from Capri’s environment. These ingredients meet, mix and match in the Carthusia laboratories, producing unique harmonies of scents that create perfumes as great as the island from which they come.

The symbol of the company, a beautiful work in liberty style, was created in 1948 by the painter Mario Laboccetta. It portrays a “flower siren” that brings to mind the surreal and mythological landscapes of Capri’s heritage. She appears to be in the midst of an evolution, blooming with a myriad of colorful flowers, from which Carthusia perfumes descend, achieving a logo which recalls both art and nature in all their forms. 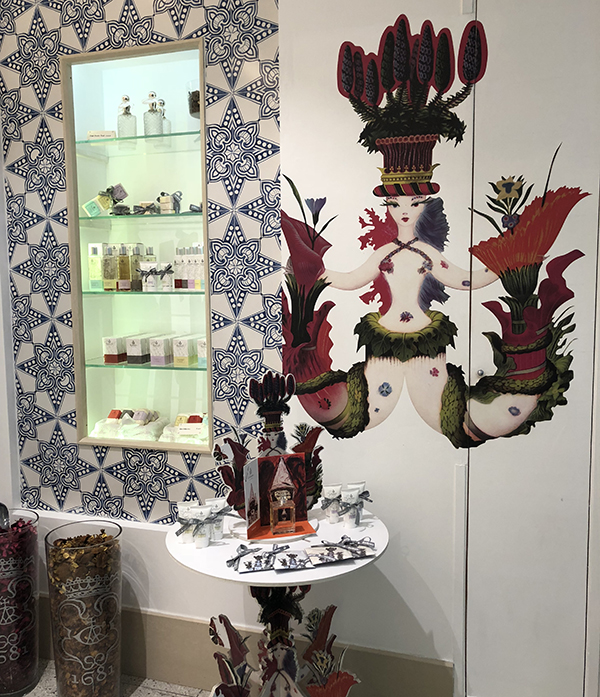