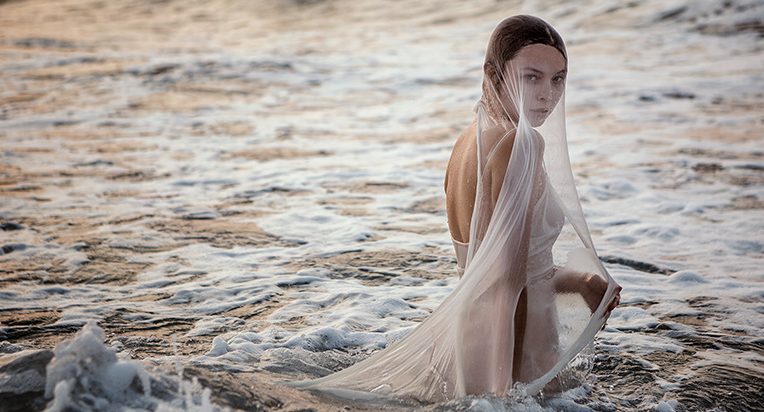 Sophia Kokosalaki is renowned for her sophisticated collections, which combine her Grecian heritage with the steely urban energy of London, her adopted city.   It was whilst studying for her MA under Louise Wilson at London’s Central Saint Martins that she first turned to the familiar iconography of her native Greece.

She began to drape and fold fabric around the body, creating fluid silhouettes with a sculptural approach. 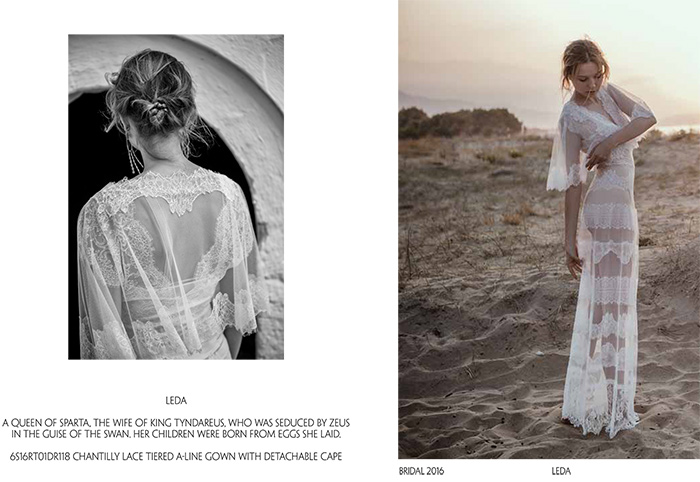 She has been creative Director at both Vionnet and Diesel Black Gold, as well as consulting for many luxury and contemporary brands. She has designed numerous critically acclaimed collections under her own label, which include jewelry, accessories and leather goods, which were showcased during Paris and London Fashion Weeks.  She also produces a collection of timeless and sophisticated bridal with a modern point of view. 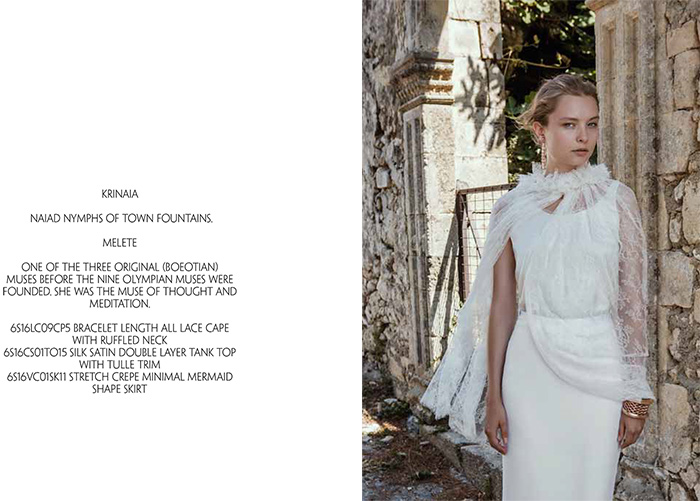 In recognition of her unfaltering ability to combine tradition with modernity she was appointed Head Costume Designer for the Opening Ceremony of the Athens 2004 Olympic Games; representing her countries cultural heritage on the world’s largest international stage. 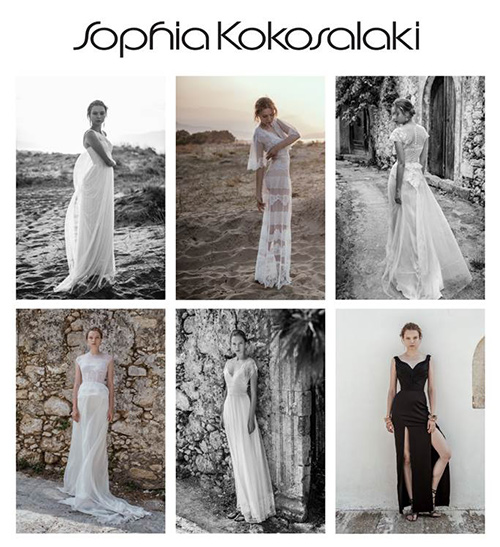 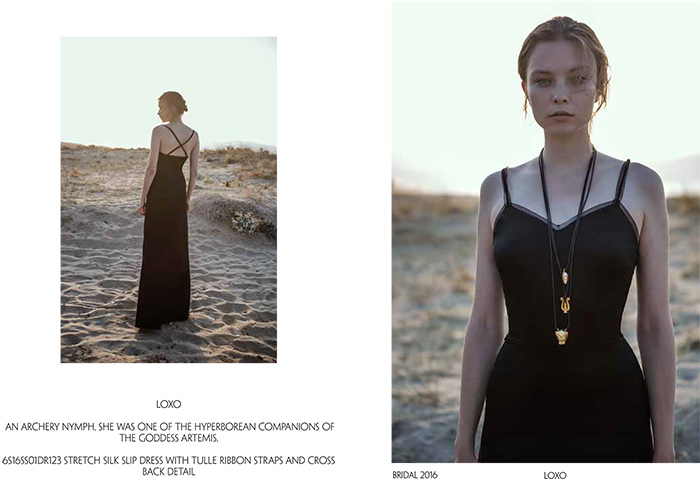