For the second consecutive year, the “Origin, Passion and Beliefs” fashion exhibition took place in Vicenza (a city known for jewelry, tannery, and ceramic) where the next great designers of fashion met with some of the top innovators of Italian manufacturing. 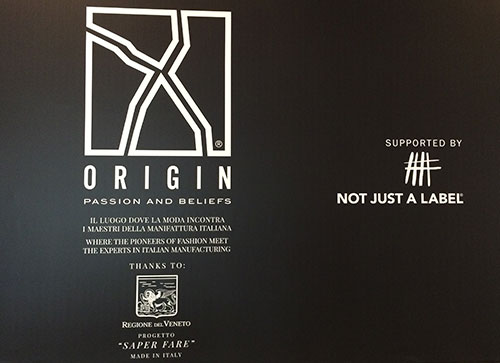 The exhibition was again sponsored by the Fiera di Vicenza (FdV) and supported by Not Just a Label (NJAL), a fashion platform based in London.  One hundred designers from all over the world were chosen by NJAL to attend this event and promote their products and designs that involved the use of leather, stones, textiles, and new technologies. 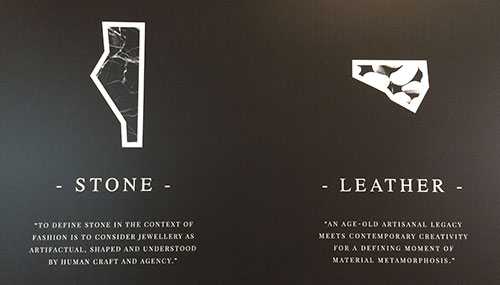 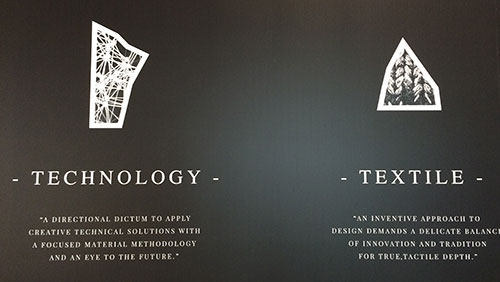 Throughout the four day event, there were several conferences on various topics including an interview with Kelly Cutrone and Stefan Siegel, and a discussion on fashion in the Middle East — both of which I eagerly attended.  Kelly Cutrone, a famous American publicist, together with Stefan Siegel, founder of NJAL, shared with the designers how important is to have the right contacts, to develop a business and marketing plan, and to choose the right brand name. 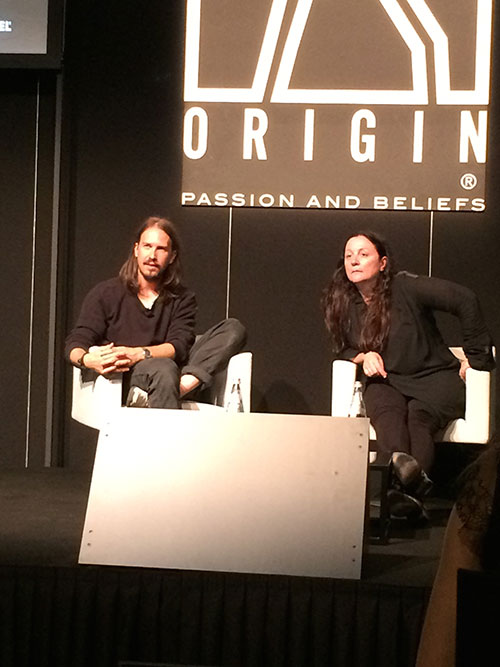 During the conference on the Middle East, Stefan presented a video of their trip to Dubai and the opening of NJAL in Dubai at the Dubai Design District (d3), which is a recently opened space for designers and creative thinkers in Dubai and sponsored by the Dubai government. This discussion was helpful to understand how fashion is developing in the Middle East while also considering the culture and traditions there. This panel included: Khulood Thani from Bint Thani in Dubai; Roula Dfouni from Beirut; a designer from Krikor Jabotian; Saira Mehar, Director of PR at Fashion Forward Dubai; and Tanita Sandhu, the Executive Director of Marketing at d3. 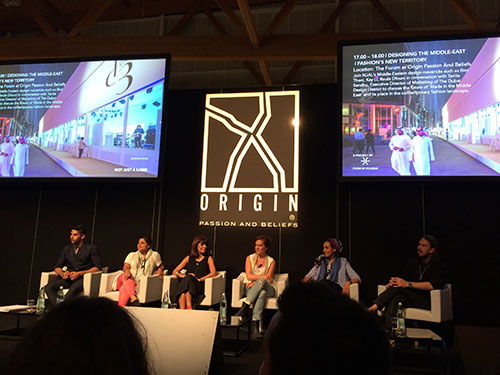 On the final day of the exhibition, a catwalk competition among the new designers was held by Mittelmoda and judged by the following list of prestigious attendees:

– Stefan Siegel – Founder & Owner of  Not Just a Label 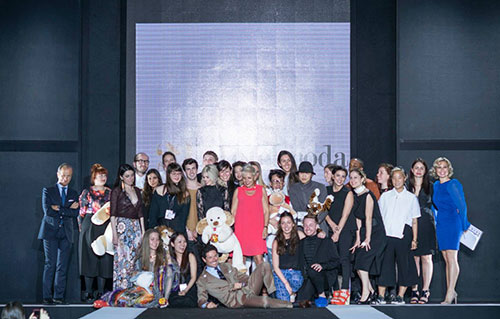 If I was a new designer I would contact NJAL immediately in order to participate next year because there are very few companies that offer such an incredible opportunity to new designers.  This is my second time attending this event and I really enjoyed meeting so many new designers at once and to “walk” through creativity, new ideas and fashion vision.  It’s inspiring to hear the designer’s stories and have them share with you their passion. During an event like this one you really come to understand how fashion is simply wearable art.