In 1974 he opens his first boutique in Madison Avenue therefore…2014 is going to be his 40th anniversary! http://www.elietahari.com/en_US/40th-anniversary/timeline 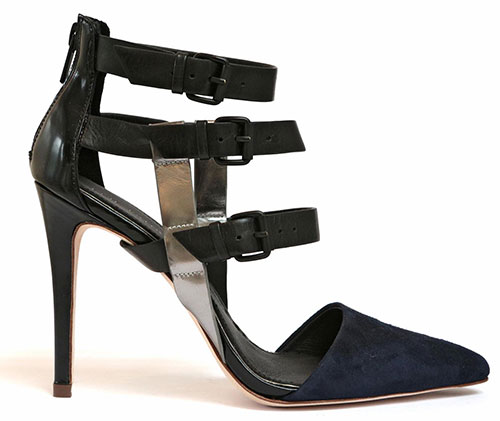 In 2006, Elie Tahari launched a full menswear line and expanded into accessories with a luxury shoe and handbag collection.

In 2007, the brand expanded its European presence with the opening of an expansive showroom in Milan.

In honor of the icon’s fortieth year in business, Mayor Bloomberg declared Wednesday, September 4 Elie Tahari Day – the dedication ceremony for which was hosted by Joan Rivers at the designer’s Fifth Avenue offices. 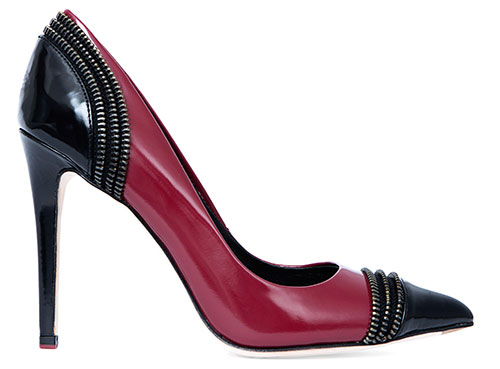 Customers have been drawn to Elie Tahari’s designs for decades and his clientele continues to revel in the opulent fabrics, subtle textures and unforgettable details that have come to define the revered brand. Elie Tahari has come to characterize modern sophistication and young luxury with his inspired collections of understated grace and elegance. 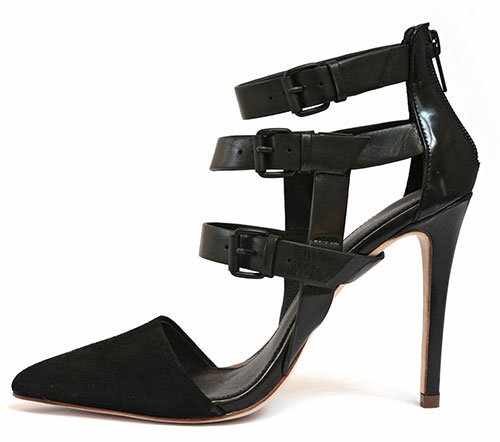 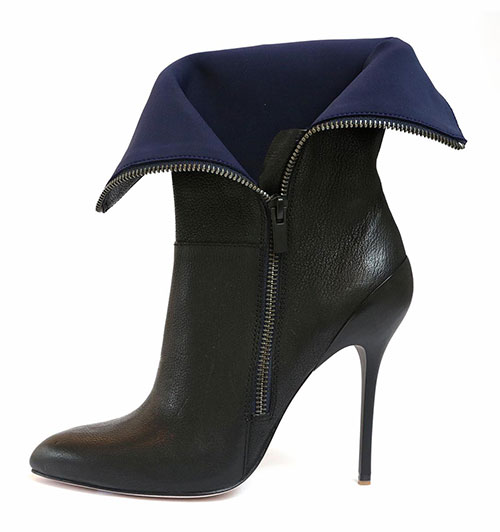 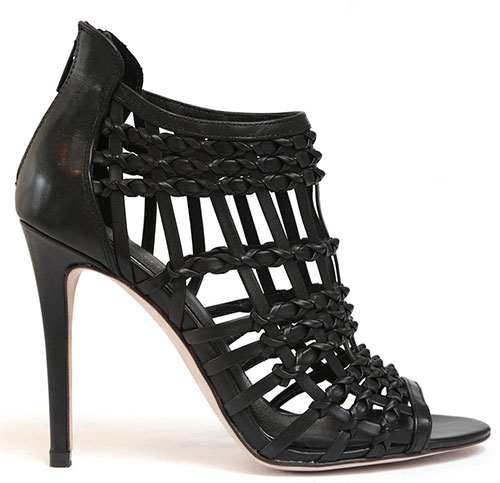 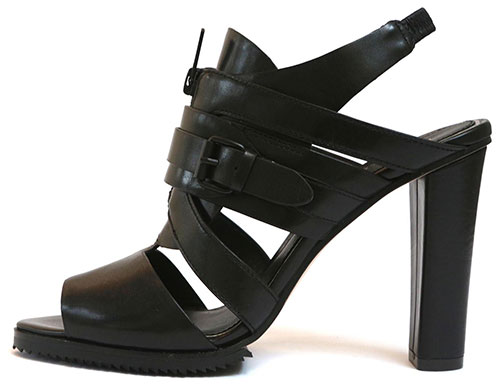 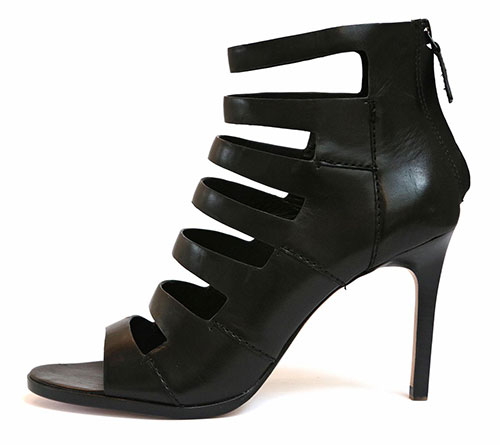