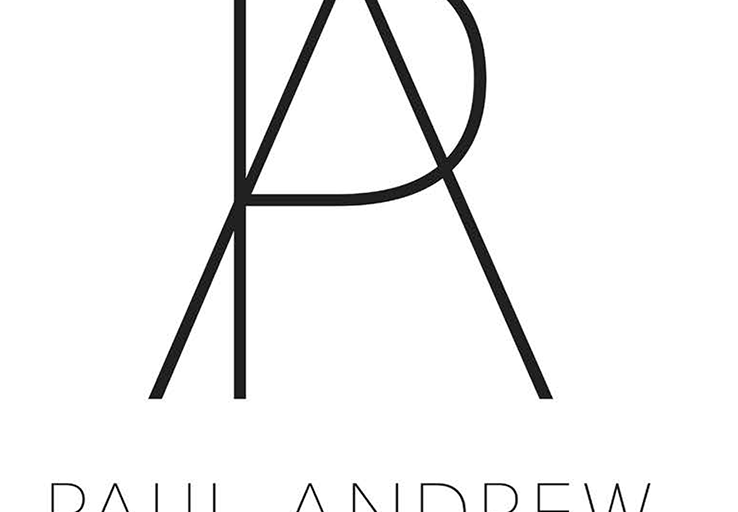 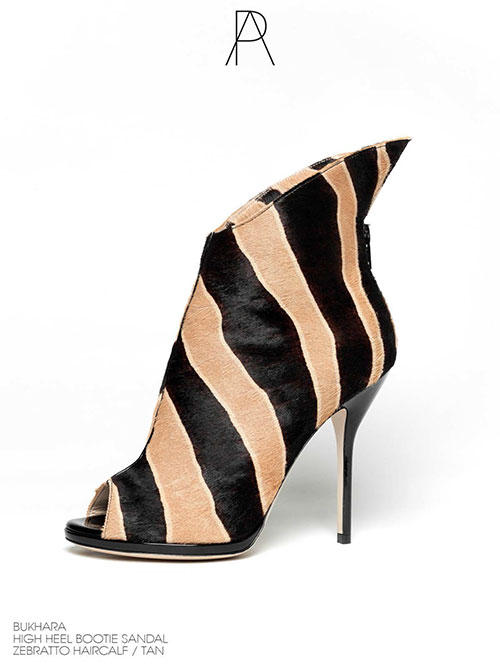 The collection is now on course to forward him as a fresh, innovative and creative force within the footwear industry. Long familiar with the rigorous creativity involved in designing for the world’s most discerning and fashionable consumers, Andrew has cultivated his craft within iconic fashion houses such as Donna Karan, Calvin Klein, Alexander McQueen, and Narciso Rodriguez.

With his wealth of experience and peerless manufacturing resources, Paul Andrew envisions a style and sensibility for his namesake collection that is uniquely his own: an aesthetic that is always sexy without severity, use of the finest in materials and craftsmanship, ingenuity to maximize comfort and performance, and a singular, passionate approach to the modern shoe silhouette. 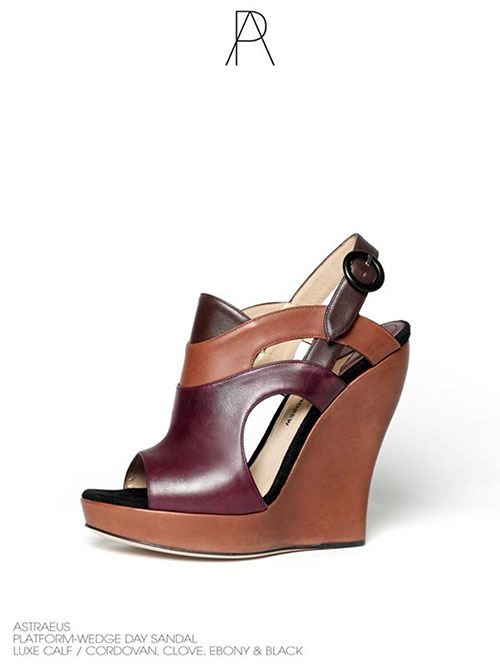 Though not even a a year since Paul Andrew launched his eponymous linea of footwear, the 34-year-old British-born , New York-based designer has become a formidable presence in the fashion world, earning the admiration of top editors, celebrities and opinion leaders while adding a new dimension of luxury to the shelves of retailers such as Bergdorf Goodman, Barneys, Saks Fifth Avenue, Harrods, 10 Corso Como. Andrew melds a meticulous design approach with a trailblazing style sensibility – one that is modern and innovative yet hearkens back to classic principles of femininity and glamour.

Unrepentant in his devotion to comfort – an anomaly in the fashion world – Andrew hand-renders prototype of every heel and last, creates comfort-augmenting structural innovations, such as his ingenious cushioned foot-bed insole, and works with the world’s foremost tanneries, mills and embroiderers to guarantee  the most impeccable workmanship. 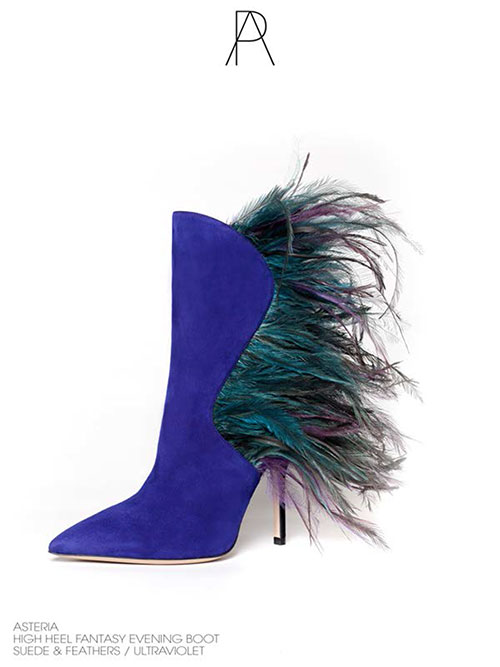 Inspiration for Paul Andrew shoes comes from eclectic sources: modern art, film classic and, most important, from women in his life who embody grace and sophistication. Andrew considers it imperative that his shoes are  sensual and chic yet never cross into the realm of severe. In this way, his designs are a response to the heavy platform that has dominated the market in the recent years. He works irelesy to develop his on fabrications  and dye techniques, ensuring that his creations are entirely unique.

Andrew’s design ethic has earned him praise from the fashion press and devotion from clients such as Gwyneth Paltrow, Julienne Moore, Florence Welch and Winona Ryder. 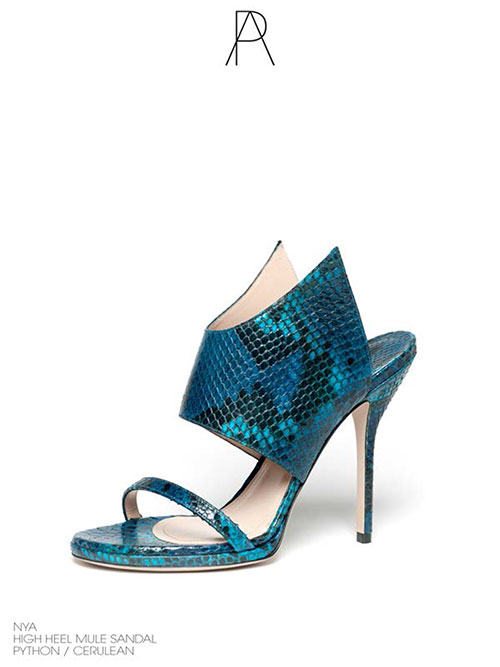 Paul Andrew began his career an an honors graduate from England’s Berkshire college of Art & Deign in 1999, winning the “Draper’s Records Student Footwear  Designer of the Year”  award for his graduation shoe collection. He apprenticed at Alexander McQueen in London before moving to New York to launch Narciso Rodriguez’s shoe and accessory line. He spent years designing men’s and women’s shoes for Calvin Klein collection until the iconic designer ‘s retirement at which time he embarked upon what would be a decade -long career as the head of shoes and accessory design for Donna Karan Collection. These legendary designers trusted Andrew to create extraordinary work on their behalf – and season after season he exceed all expectations. Karan remains Andrew’s great friend and is an outspoken supporter of his work. 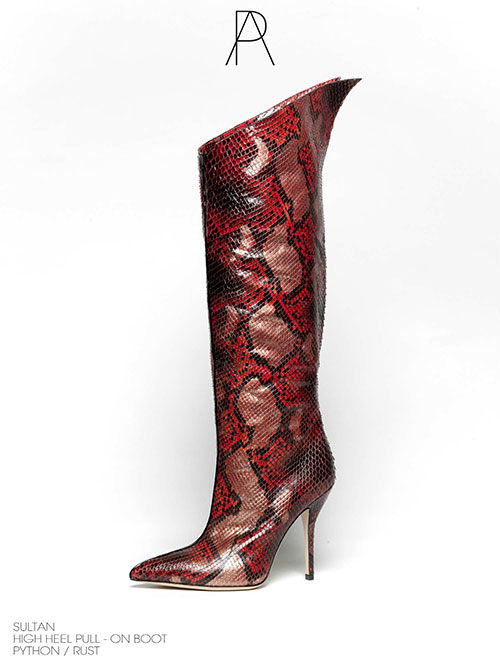 ” The Paul Andrew woman is instantly the life of the party when wearing any of his creations” raves WWD. ” He has already  leapt from fledging label to fashion insider favorite. his sexy, elegant and seriously glamorous heels are regularly spotted on the red carpet and the front row…” This attention is echoed in recent feature stories and product editorial in the American editors of Vogue, Harper’s Bazaar, Vanity Fair, Travel+Leisure and W.

A Paul Andrew shoes is a reverential culmination of form and artistry, and the fashion world is in love with his singular vision. Andrew’s perspective is far more than “valid” – it is vital. 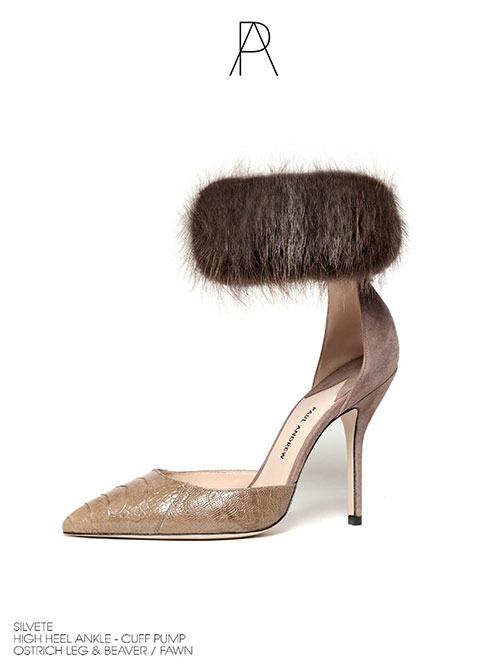 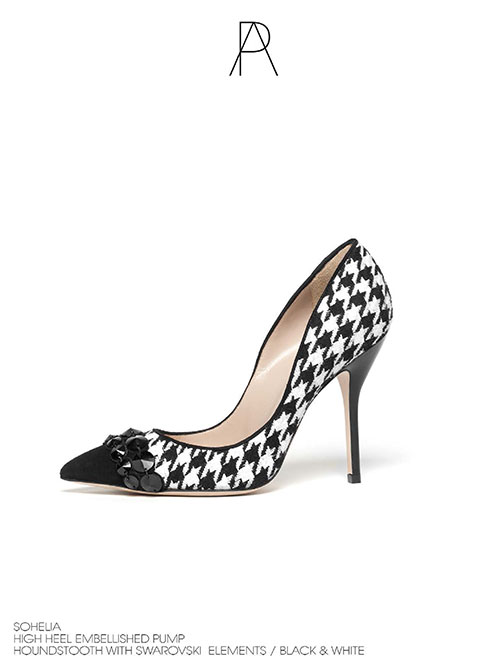 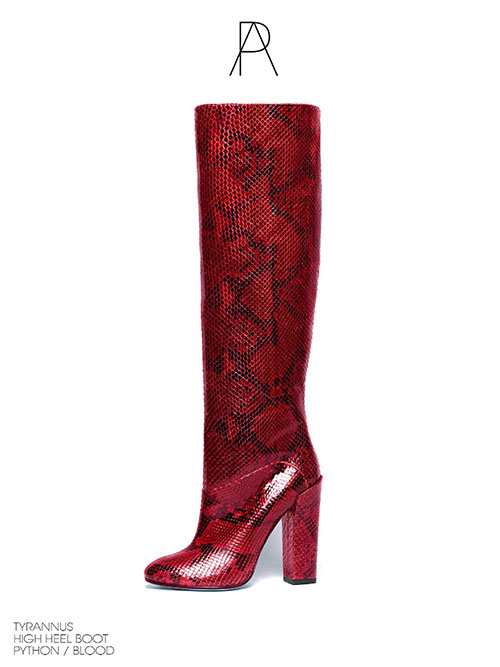 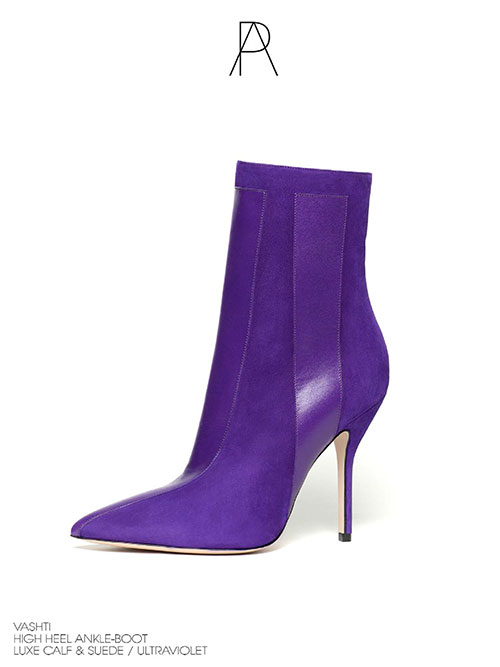 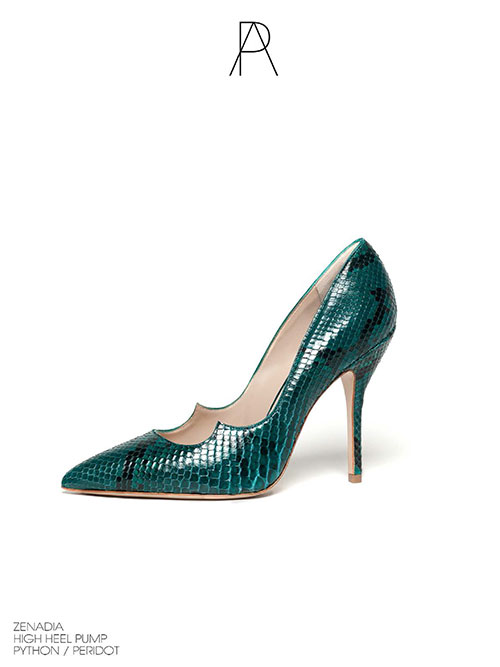 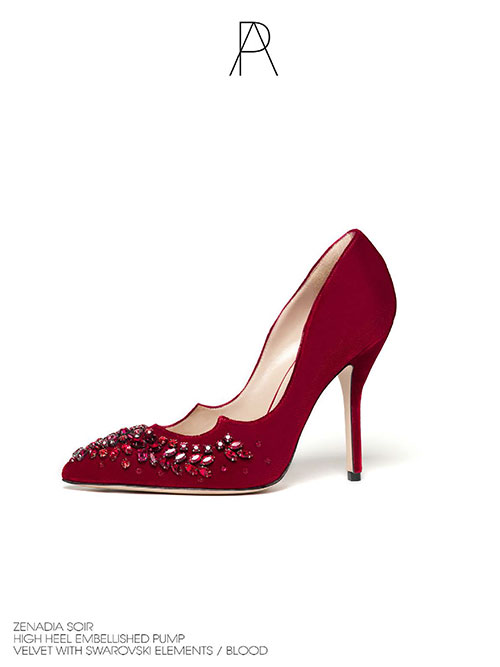