Fiona Kotur has been exposed to many creative and beautiful elements that have lent influence throughout her life. Marin studied at Wellesley College, Yale and later the renowned Parsons School of Design.  Despite her concentration as liberal arts, Fiona Kotur Marin has always been artistically inclined.  With the influence of her mother as a painter and former designer for a Parisian couture house in the 1960’s, and her sister, the editor of a fashion magazine, it was only natural for Fiona to find herself fitting comfortably in the world of creative glamour.

Sparking her love affair with accessories, Fiona Kotur Marin began her journey at Ralph Lauren overseeing product design of handbags, luggage, hats, and jewelry.  In 1995 Kotur then went on to work for Gap Inc., specifically in their Old Navy division as the Senior Director of women’s accessories design and product development.  For the next seven years, Marin moved through the ranks to become Vice President of the children’s and baby division over seeing the divisional directors and the design teams. 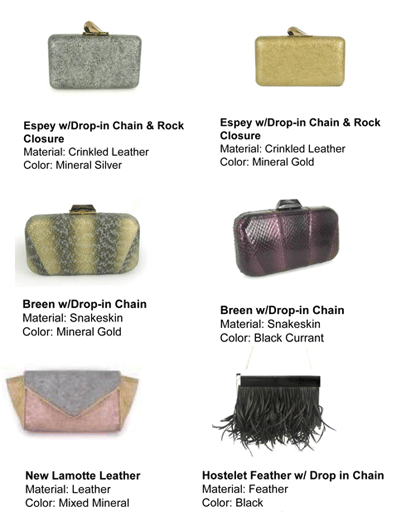 After moving to Hong Kong in 2002, Marin stretched her entrepreneurial wings by co-founding Tory Burch through facilitating the development, sourcing and manufacturing in China.  Fiona Kotur Marin worked closely with Tory Burch consulting on building the brand identity, and providing merchandise guidance on the Spring ‘03, Fall ’03, and Spring ’04 season collections.

Inspired by the remarkable discovery of a trove of vintage brocades left by an elderly proprietor in Hong Kong, Fiona Kotur Marin first introduced a limited edition of brocade clutches under her maiden name KOTUR in 2004.  Well traveled, culturally and artistically inclined, Marin often finds inspirations from the art deco era, as well as from exotic lands with rich histories of textile and ornament. The collection was immediately picked up by international retailers such as Bergdorf Goodman and Scoop in New York, Harvey Nichols in Hong Kong, and Browns in London. 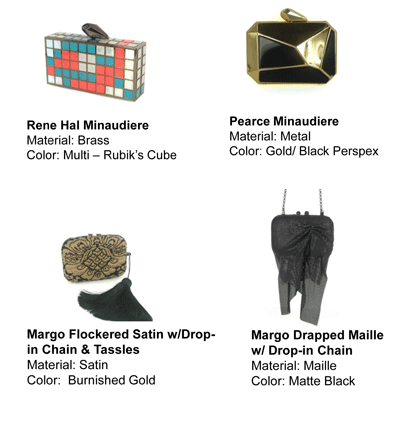 Embraced by the love of art and culture, KOTUR projects an overtone of chic retro glamour that stylishly incorporates exotic elements. With the combination of talent and a keen sense of manufacturing capability, Fiona Kotur Marin works with concepts of vintage chic that blend modern technique with traditional craftsmanship. The collection has been vastly extended to include sought after minaudieres and clutches, in metallics, Swarovski crystals, and treated exotic skins, as well as further developing the day bag collection with the popular Wallace style, totes, and shoulder bags.

To date the KOTUR brand is a globally recognized, well received throughout United States, Europe and Asia.  The collection is celebrated through strong retail representation, and editorial, and can be seen carried by such celebrities as Renee Zellweger, Kate Bosworth, Kerry Washington, Emma Roberts, Ginnifer Goodwin, Lea Michele and Blake Lively. 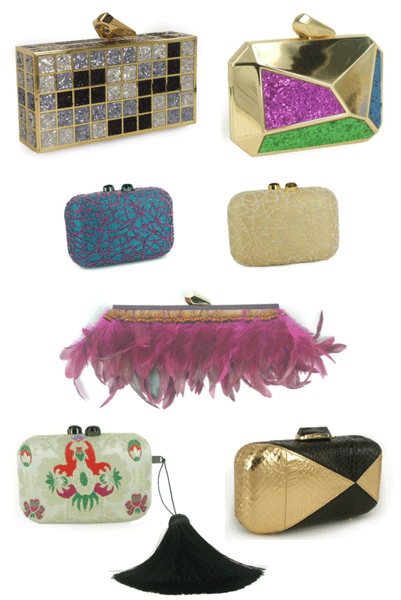