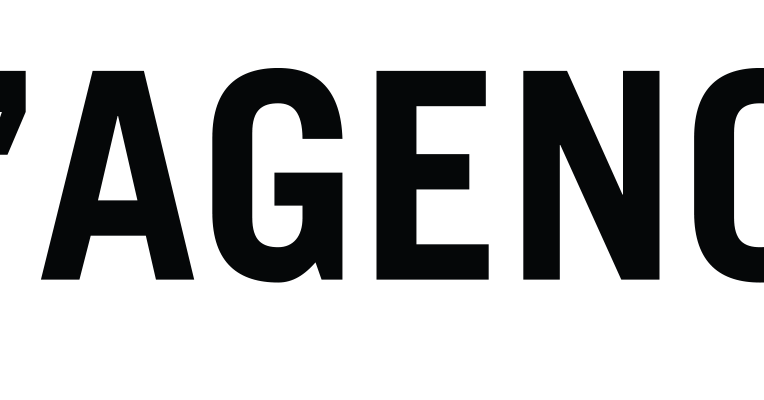 Margaret Maldonado is the driving force behind an impressive gamut of ventures collected under The Margaret Maldonado Agency (MMA) umbrella. As the founder and owner of MMA, Maldonado heads a full-service creative agency that represents some of the most talented stylists, photographers, hair and makeup artists, and designers. As creative director and head designer of L’Agence, Margaret and her family create a fashion line that is coveted by women across the globe and carried by top retailers internationally. 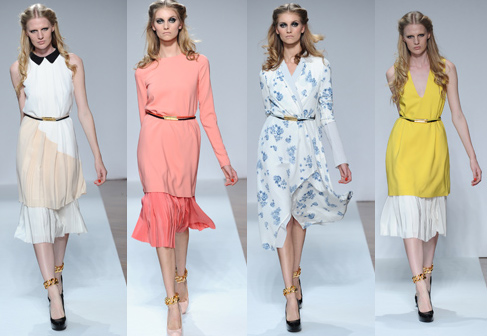 Margaret knew from the start that she wanted to be in fashion. She offered to travel as an assistant to manager Benny Medina when he was invited to bring his clients to the Versace Runway Show. There Margaret met Naomi Campbell who suggested she should start her own agency to help style Hollywood actresses and music talent, as it was easily recognised that Margaret’s true talents were on the business side. In 1999, Margaret instantly found her niche and began to build her roster of talent that would morph into the Margaret Maldonado Agency. The agency now represents over 80 of the most elite artists in Los Angeles and New York. Starting with Jennifer Lopez and Puffy, the agency grew to represent the stylists of Gwen Stefani, Christina Aguilera, Penelope Cruz, Angelina Jolie, Heidi Klum, The Rolling Stones, Usher, and Beyonce. MMA has one of the most diverse rosters and understands the importance of creating your own identity. Exponentially growing her business, MMA has become the only artists’ agency of its kind. Margaret has built an in-house branding and licensing company and PR division with a showroom on the prestigious Melrose Place. It is the go-to establishment for clients looking to create brands and licenses, and for companies that want to build relationships with today’s fashion and beauty influencers. 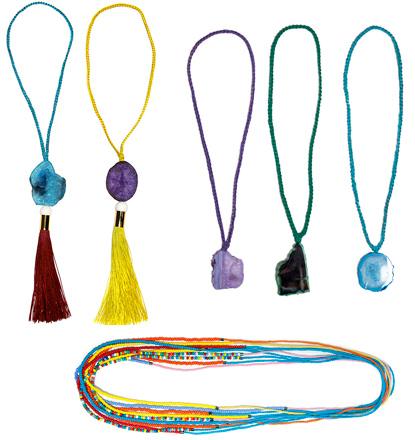 With her agency firmly established and some of her stylists launched with their own designer lines, Margaret Maldonado can finally focus on her dream and add “designer” to her own, impressive list of accomplishments. L’Agence began in 2008 with a line of silky t-shirts that has since evolved into a full-fledged fashion line. Soft and fluid; casual, contemporary, and chic; elegant, affordable, and very, very wearable, the L’Agence collection is designed for women who, like Margaret herself, may be mothers but are also on-the-go sophisticated trendsetters. The line’s pieces, which can be worn in many ways by many types of women, take clients—whether in London, Paris, or Los Angeles—from day to night with ease and élan. Less than a year after its launch, L’Agence was carried by some of the world’s most prestigious retailers such as Barneys New York, Dover Street Market, Ron Herman, Montaigne Market and Net a Porter. L’Agence has since expanded into accessories and eyewear. L’Agence captures a timeless style and simplicity, using Japanese and Italian cottons, luxurious jerseys, and washed silks. With a modern sensibility and a classic style that shifts easily from day to evening, each piece looks and feels as though it has been a part of your wardrobe forever. Ron Herman was the first to launch L’Agence in his store in November 2008, and it has since remained the best-selling line in the store. He has been a leading retailer for more than 30 years. In addition to 4 locations in LA, Ron Herman retail is currently expanding into the Japanese market where L’Agence will be a featured brand. 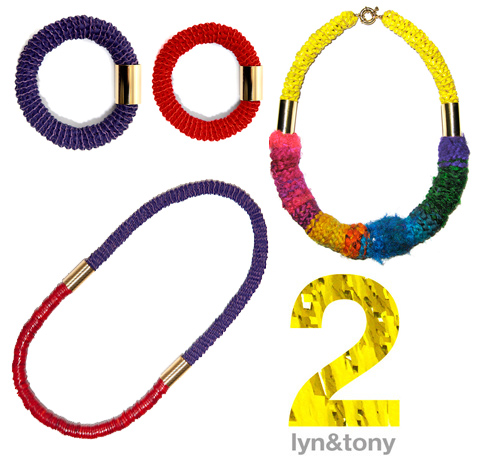