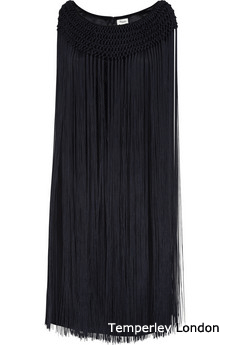 Last year two great movies like “The Artist” and “Midnight in Paris” brought back the interest for the 1920s. This period of time is also called the Roaring Twenties since it was a prosperous period before the great depression. In 1920s several artistic movements were born like Art Deco’, expressionism, later with the surrealism, the Harlem Renaissance, Jazz music became popular, people were dancing Charleston. 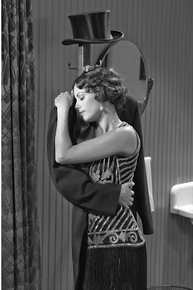 Berence Bejo in The Artist 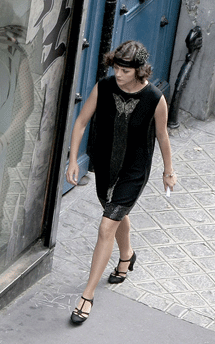 Marion Cottilard in Midnight in Paris

As far as fashion women started to wear shorter skirt and trousers, the rayon (artificial silk) was invented and it was used to produced the stockings replacing the silk ones. Low-waisted dresses and straight line chemise became the “uniform” together with the cloche hat and the bob hair cut. The  two important fashion protagonists in this period of time were Elsa Schiapparelli and Coco Chanel.

For SS 2012 many designers got their inspiration from the Golden Age and used the art deco motiv to embellish their creations. 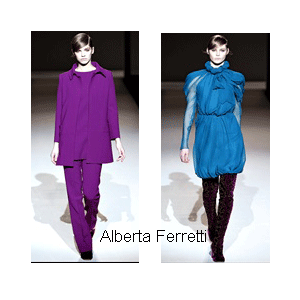 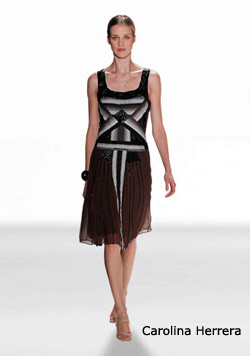 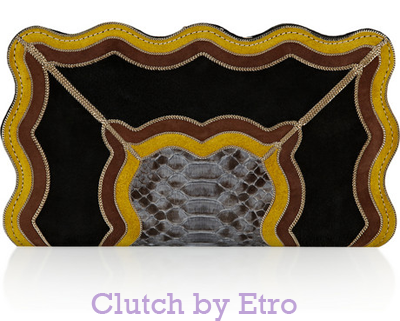 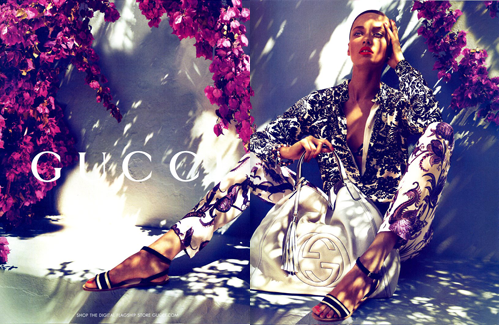 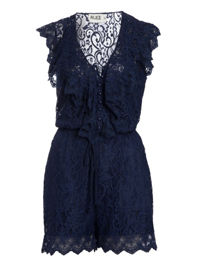 If I could use the time machine, I would probably choose the 1920s as one of my favourite time period.