So last weekend I was in Zurich and Basel to visit them and also to check out Baselworld. I decided to book the hotel in Zurich and then caught the shuttle from Zurich airport to Basel (it takes around 80 minutes by bus -CHF 25 per person one way).  I can’t say much about Basel because I did not have time to visit it besides the exhibition area. While I spent part of Saturday night and whole Sunday walking around Zurich and the first thing I have noticed is how expensive this city is. I walked all along Bahnhofstrasse which is the most important shopping street downtown Zurich where all the most important brands have their stores, just to mention some as Louis Vuitton, Apple, Chanel, Dior, Hermes, Giorgio Armani, Prada and many many jewely/watch stores, chocolate and confectionery stores of course banks banks banks. Least but not last two department stores: Jelmoli and Manor. Downtown Zurich is similar to many other big cities, what I liked most about it is that the old part of the city grows on both side of the Limmat river and then the Zurich lake. I advise to take a boat ride to have a better view of the surrounding towns on the lake. The one and half hour ride costs CHF. 8,20 per person and the boat leaves from Buerklitzplatz a couple of times per day.  Here some photos taken both from the harbour and the boat. 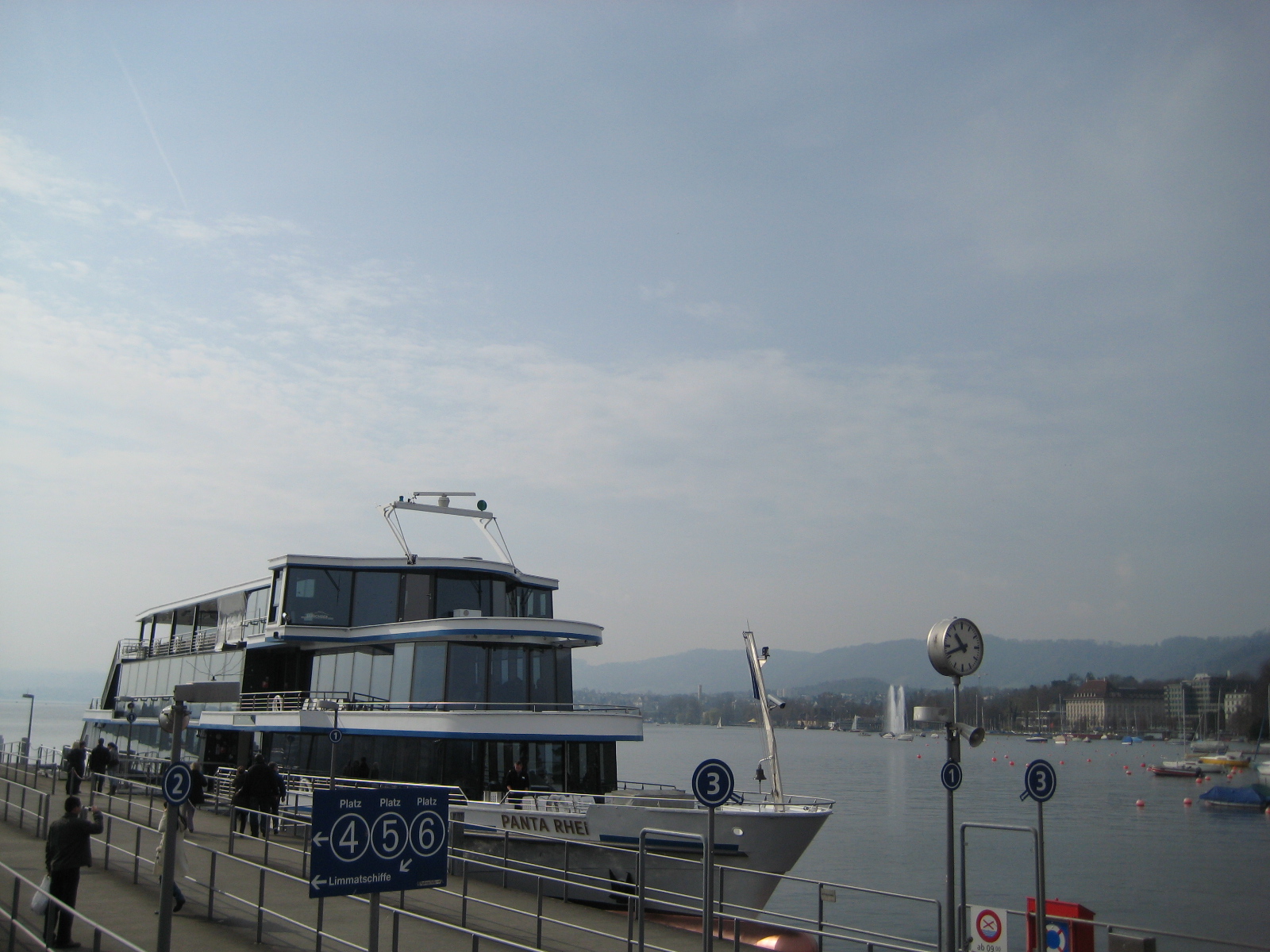 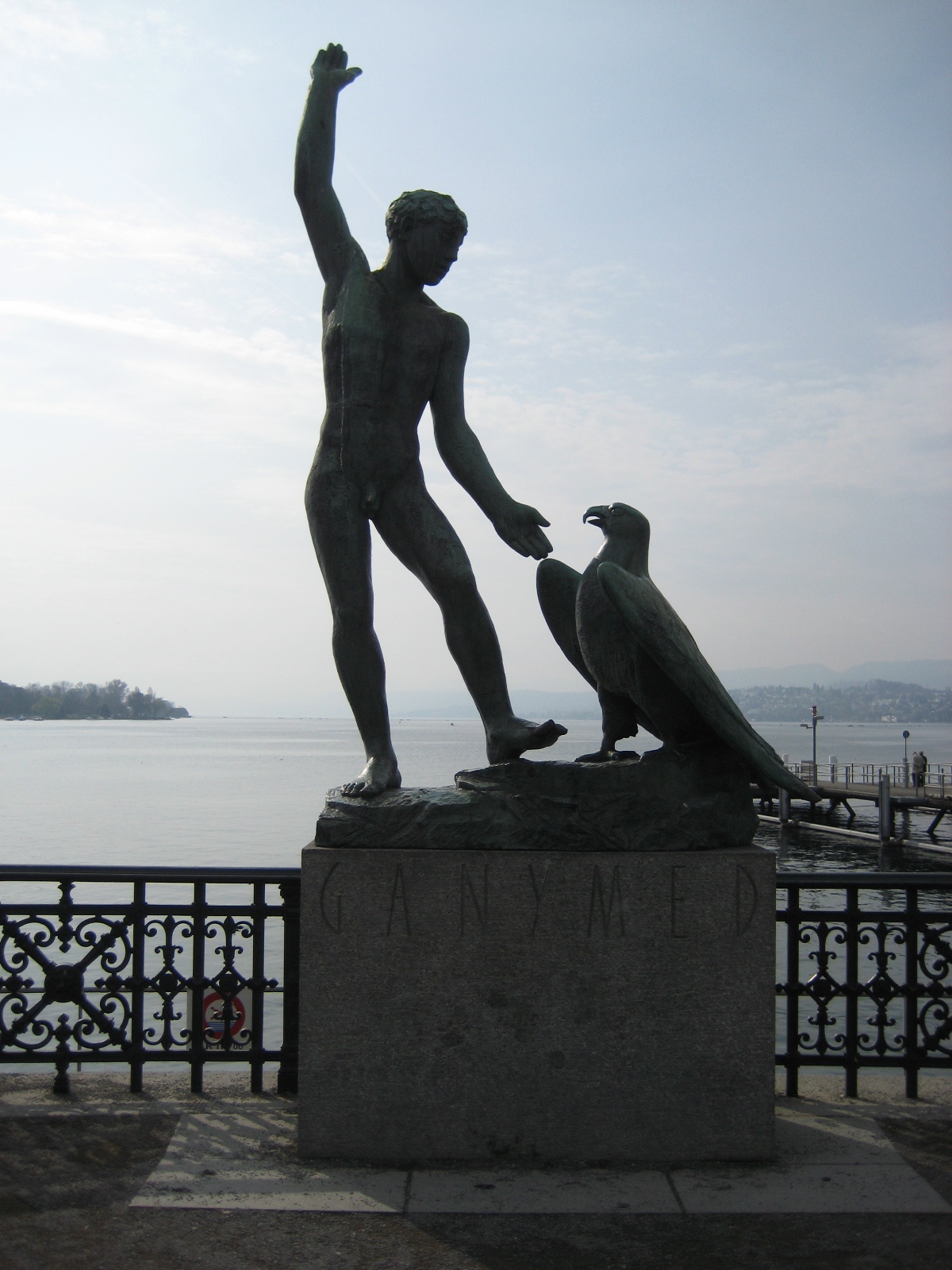 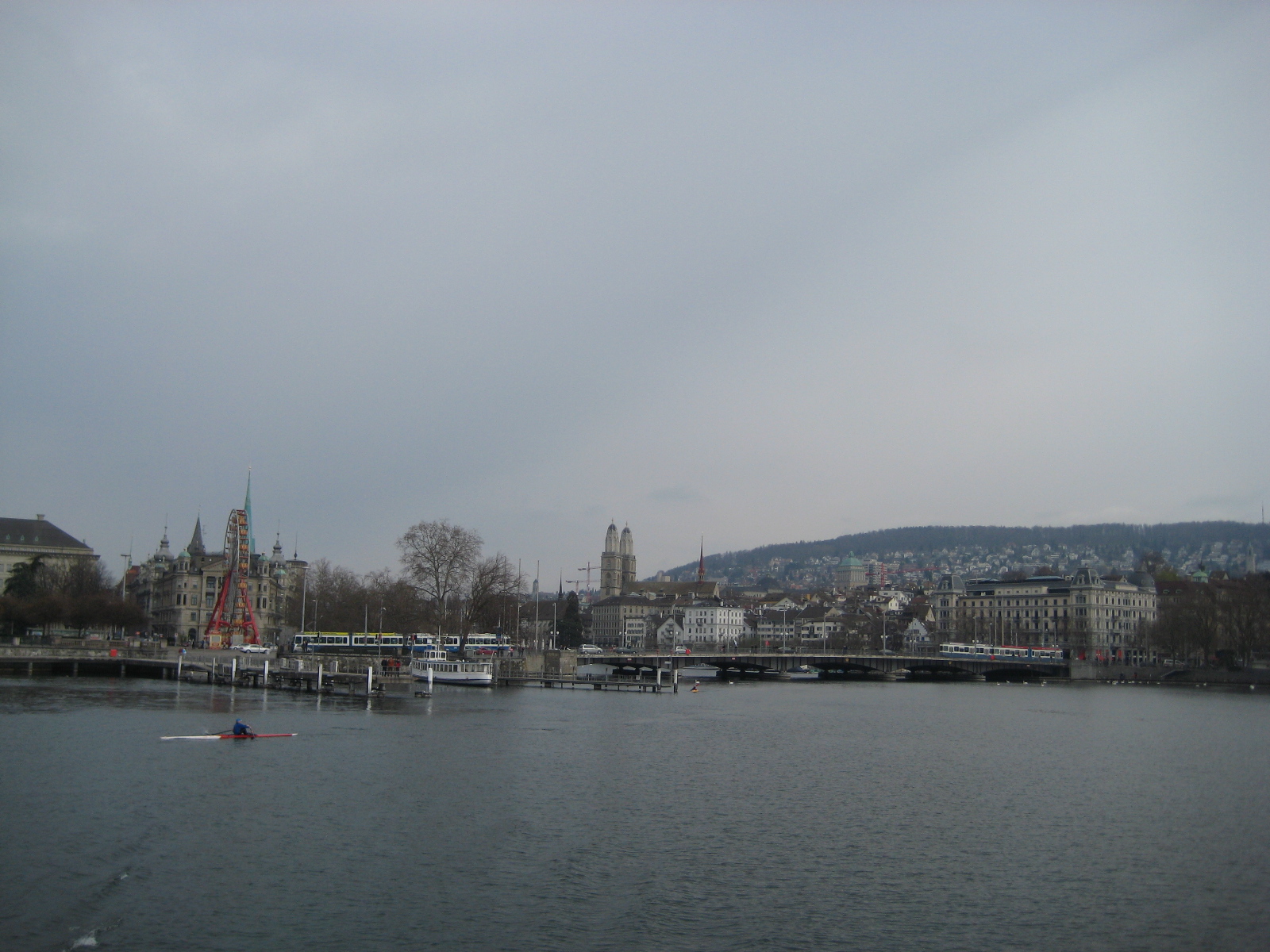 On Saturday night I had dinner at the “Zeughauskeller” in Bahnhofstrasse, this restaurant is one of the most weel-known in town. The cuisine here is typical Swiss offering a large variety of sausages, the “Kalbsgeschnetzeltes”  which is sliced veil in mushroom sauce with roesti (hash brown potatoes), various kind of meats and of course beers. This restaurant might not be the cheapest one but it is worth going at least once and both the food and service is good. As far as transport, one ticket for all of them which is good and helps the tourist a lot. I bought a 2 day pass valid for both trams, suburban trains (S-bahn) and buses. The Zurich Hauptbahnhof is the biggest one in town and in the rest of the country, it has almost 100 stores from supermarket (Migros), to clothing stores, bakery, gym, flower stores, souvenirs, book stores etc etc. I regret I didnt have time to visit any of the 50 museums the city has, well maybe next time.