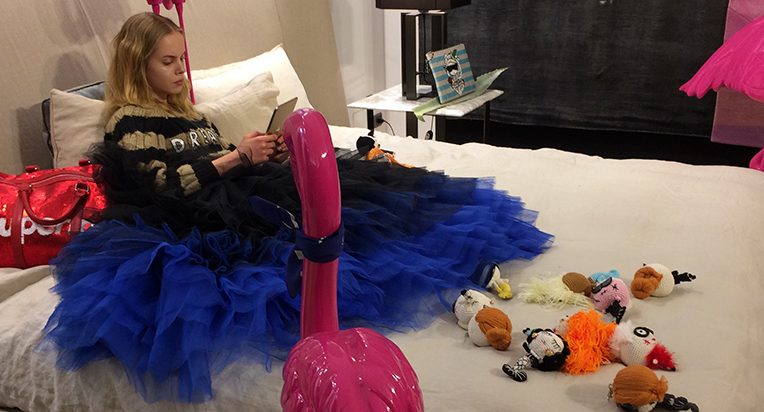 MUAMUA DOLLS was born on the beach of Bali in 2006. Ludovica Virga, designer and creative mind, decided to produce crocheted dolls made by the island’s inhabitants who, after the tsunami in Indonesia in 2004, were left without work because of tourism increasingly in crisis. The first creation of Ludovica, for all Luvilu, was born by chance as a gift for a dear friend. 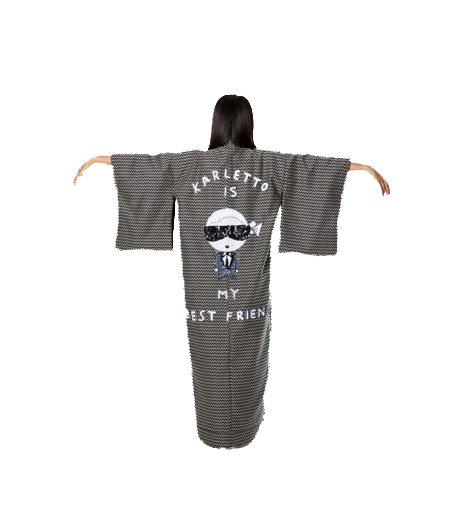 But success comes only in 2009, when the designer during a Chanel fashion show in Venice, meets Karl Lagerfeld and makes a gift of a MuaMua doll with the features of the Kaiser of fashion. The designer began a collaboration with the Italian designer and in 2012, she was commissioned more than 500 dolls to be sold in Lagerfeld shops. The response was immediate, MuaMua dolls gradually became a brand known by those in the sector. The crochet doll family grows with new characters: Anna Wintour, Coco Chanel, Franca Sozzani, Lady Gaga and many others.

Today, from the creativity of Luvilu and her ironic view of the world of fashion, MuaMua dolls has become a brand sold in the most important concept stores and e-commerce in the world. The first to believe in her was Luisa Via Roma in 2010, her creations range from the iconic dolls, funny t-shirts as well as an accessory line that has won international celeb. But MuaMua dolls is also a reality with a strong aspect of charity and human: each doll is in fact made in Bali in rural areas inhabited by woman and older people living in difficult conditions, while part of the process of the sale of the collection is donated to a school in Sumbawa to help and support women education. 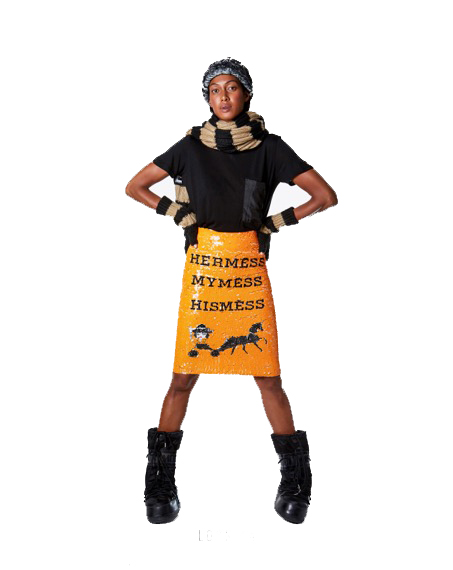 Ludovica Virga said: “ I am sure you have seen our oceans full of plastic on TV and the entire world is aware of this”.

Ludovica Virga, an Italian fashion designer who moved to Bali 10 years ago, has decided to “use her voice” to talk about this world-wide emergency through fashion.

“As designers and producers we have to do something to protect our world – less plastic is fantastic:  use plastic, don’t abuse it and recycle it! 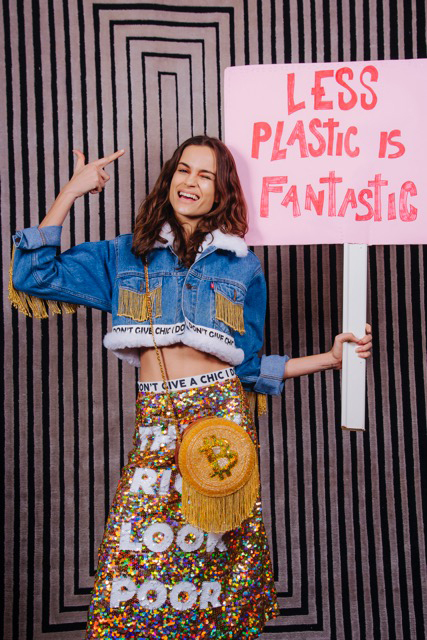 Help us to sensitise the third world countries to recycle and to use plastic consciously.

“ We have designed a limited edition collection decorated with sequins completely recycled. The 50% of the profit will be donated to ByeBye Plastic Bag which is a non-profit organisation created by two young students who try to sensitibize local people about the pollution caused by plastic”. 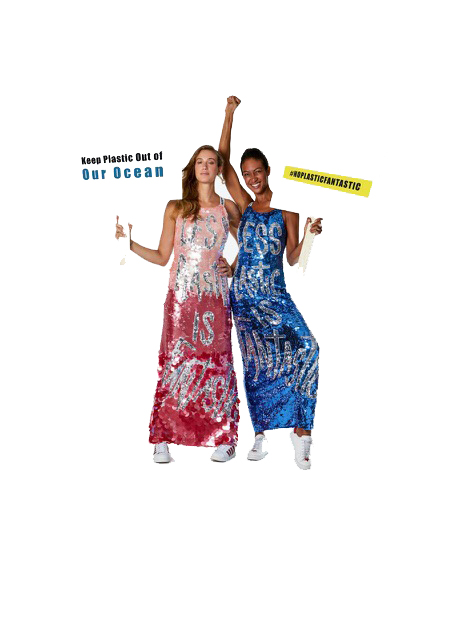