Ping He is a leading  international fashion designer. 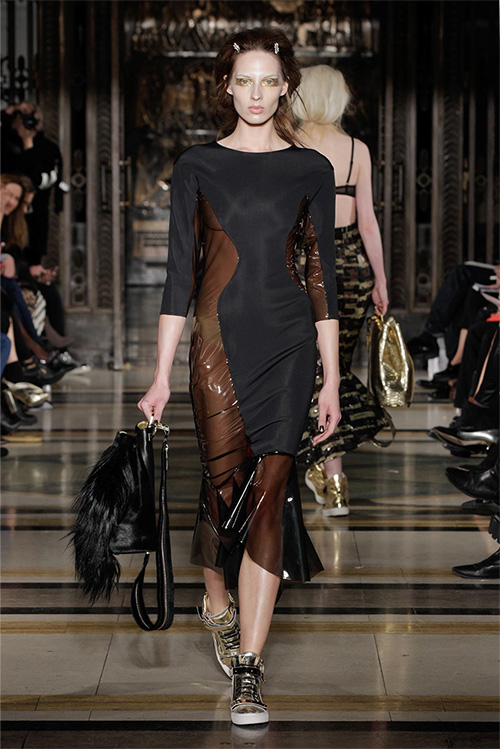 Ping’s creativity and vision have enabled her to excel in working for the best high fashion house, inlaying Alexander McQueen. 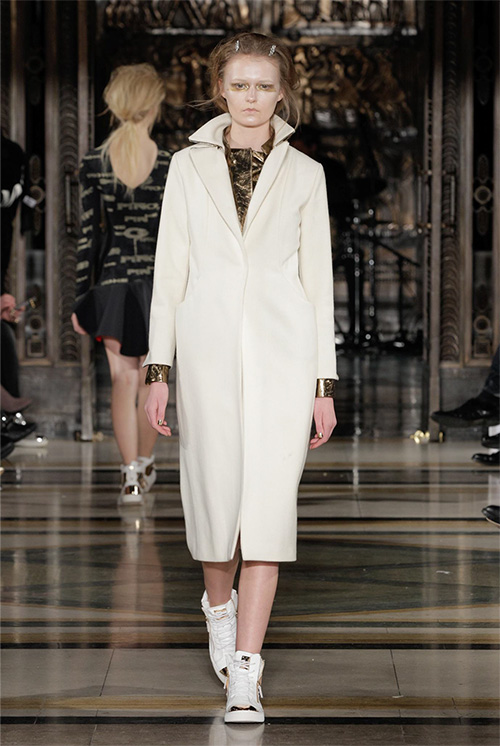 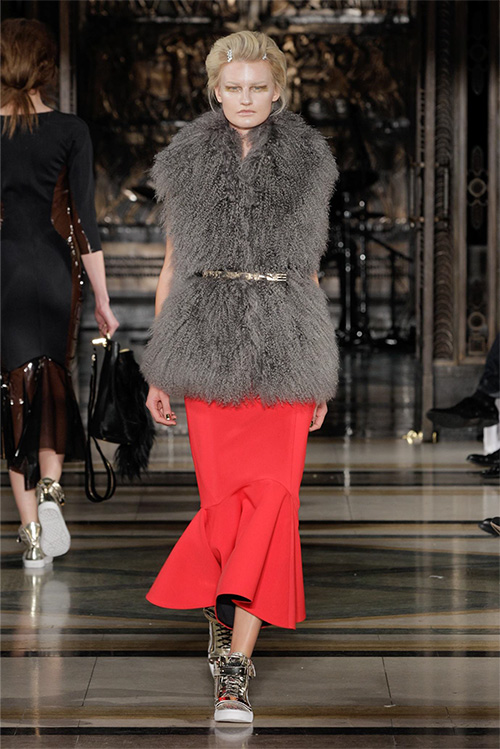 Ping has won numerous awards including a Shangai fashion week award, a British Retail Award and an award for the “Outstanding Young Chinese person in Britain sponsored by the UK government. She has consistently excelled academically, with distinctions for her Ba (Suzhou University) and MA (Nottingham Trent University) in Fashion. 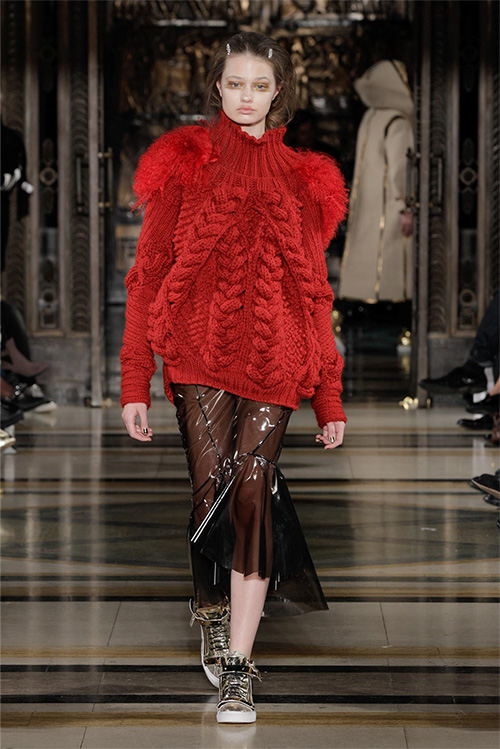 In April 2011, Ping’s ready to wear label PINGHE launched in London with support from Harvey Nichols’ CEO Joseph Wan an the British Fashion council Chairman Harold Tilman. In July 2012, PINGHE was invited as a fussy definer to showcase at Vancouver Fashion Week. Ping lives in London, and works between London and Hong Kong. 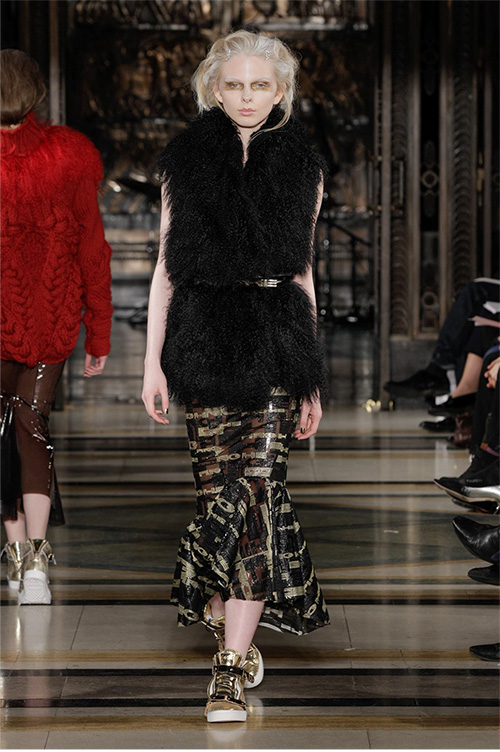 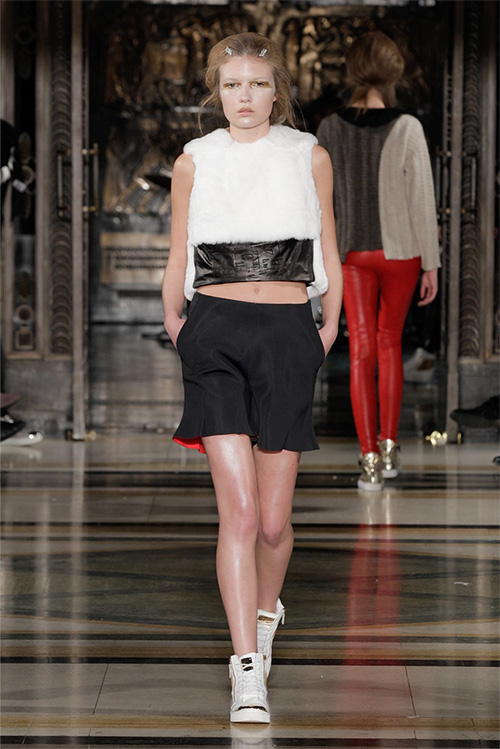 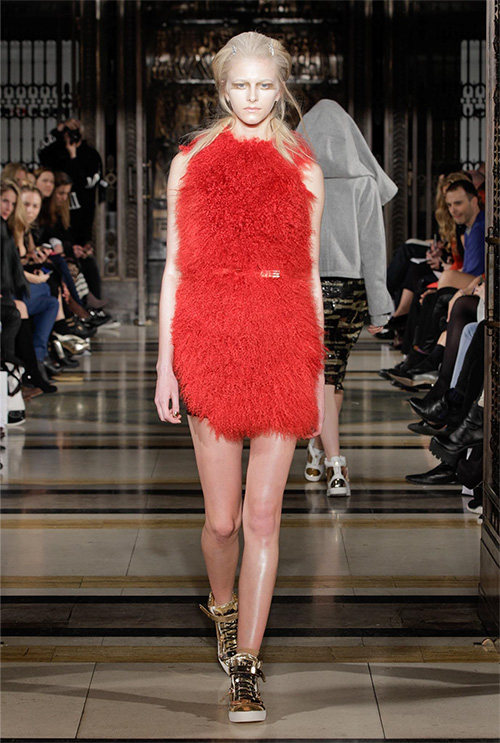 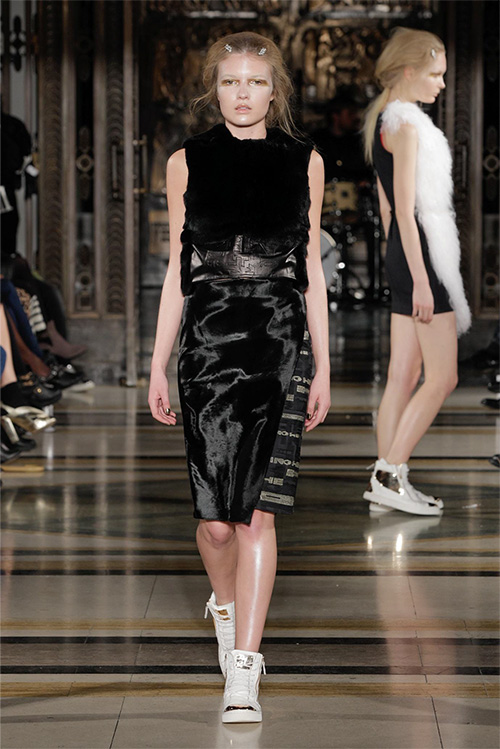 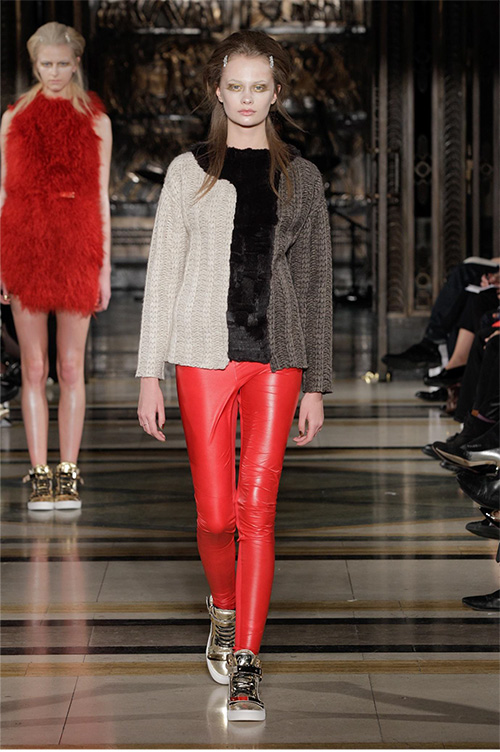