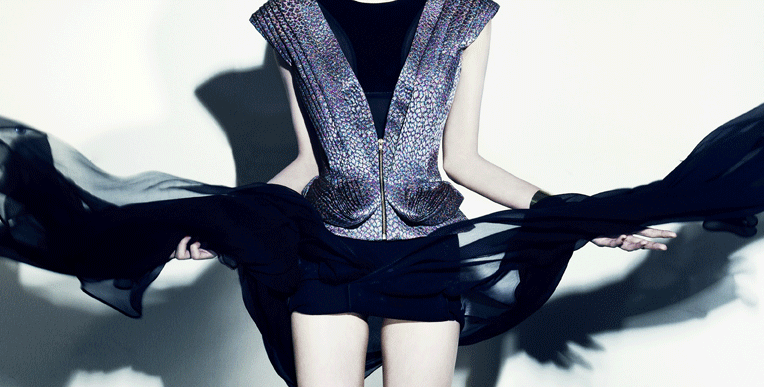 Born and raised in Korea in a large family with many women. Already introduced to dressmaking at a very young age, her mother – a seamstress – sacrificed her career to raise her daughters.  She taught them how to saw and stitch. The sisters wore hand made dresses which made many of their friends envious. 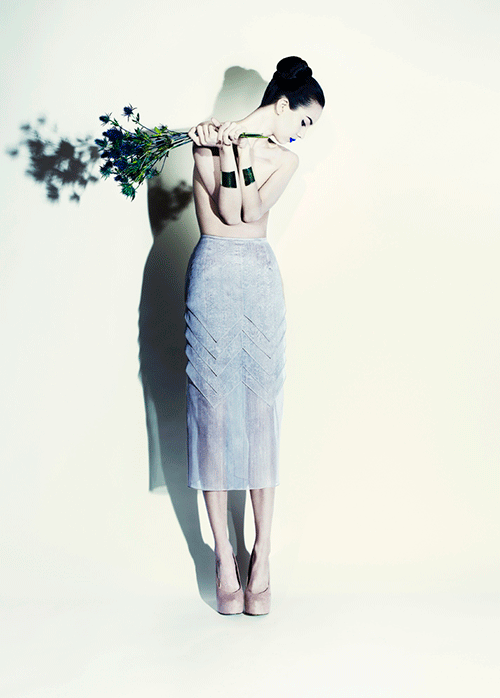 Jung Mi Lee’s favourite hobby was sawing. Determined to make a career out of Fashion Design and to succeed in it, Jung Mi Lee moved to Paris where she joined Berçot studios as an intern where she learns completely new aspects of fashion. Formally trained in Korea in a strict and supervised environment, she discovered France and its artistic & cultural aspects. Knowing all the basics, she then opened up to the art ‘de la mode’ in France.

Jung Mi Lee then decided to further her skills and joined the Académie Internationale de Coupe de Paris then led by Vauclair. World-widely known and of superior standards, this international school of design offered her specialist training which opened doors for her to employment. She then started working as an assistant stylist / fashion designer for several well-known figures of French fashion at the time.

She also began to create her own creations and enter competitions (CreatEurope, BHV, Grand Prize of the City of Paris, Modadomani, etc..) where her talent often shown among the finalists. 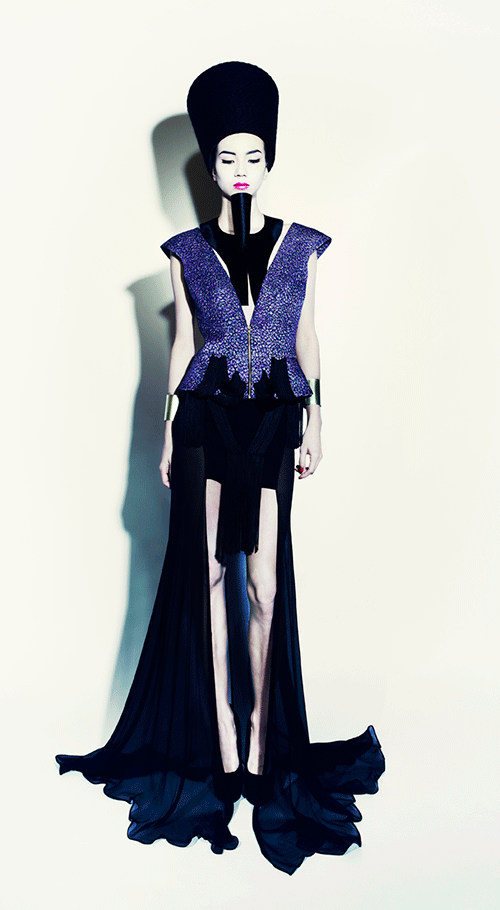 Finding a name to her brand soon became an obvious necessity so inOctober 2010, she created a brand and company with her family: Anaëlle Péridot. Anaëlle is Jung Mi Lee’s French name and she discovered in her jeweller sister’s workshop, a gem of the deepest green colour she’s ever seen. It’s a volcanic stone mixing strength and beauty, a crystal called The Peridot which has the perfect poetic meaning: ‘The people with the Peridot will bring life and love around them’.  The match between her name and this stone was perfect with the image she wanted to give of her brand and this how Anaëlle Péridot was born. 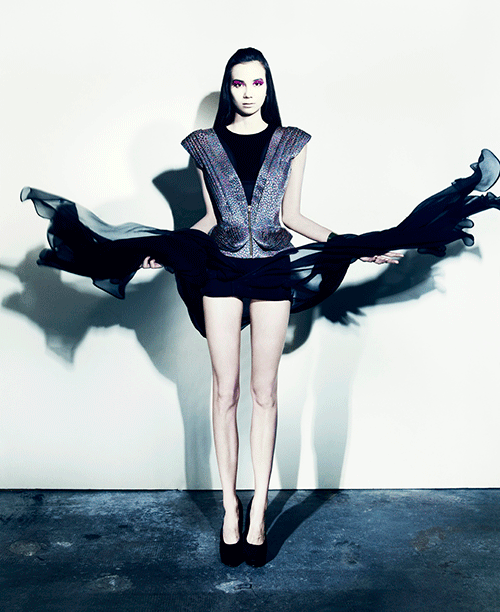 Anaëlle Péridot wants to share her love affair with fashion with all the people who wear her clothes. 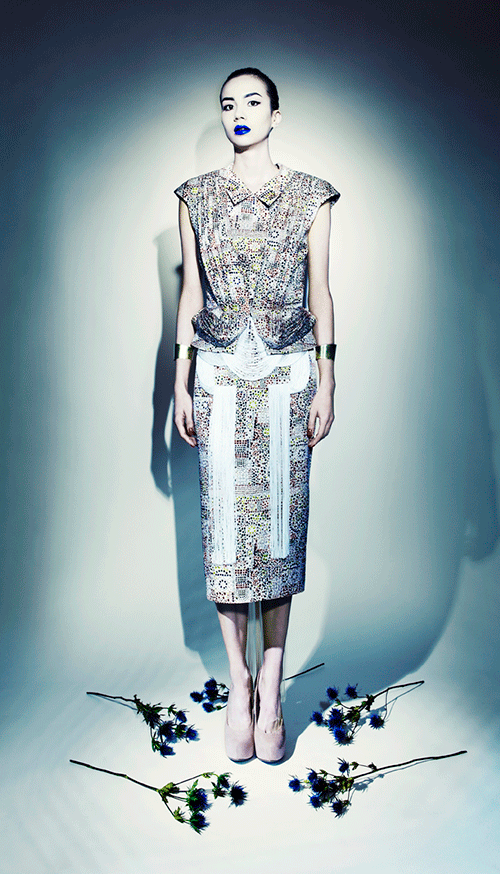