Victoire Laffineur is an emerging womenswear label based in Berlin, Germany.

The founder and designer Victoire Laffineur was born in Roubaix in France where she did her BA Fashion Design in Esmod. After that, she was interning at Haider Ackermann in Collection Development and Pattern departments until March 2018.

Victoire Laffineur has a passion to tell stories though her collection. Strongly inspired by the Nature, the ideas of contamination, invasion, degradation and the process of death, she denounces the environmental news such as Pollution. 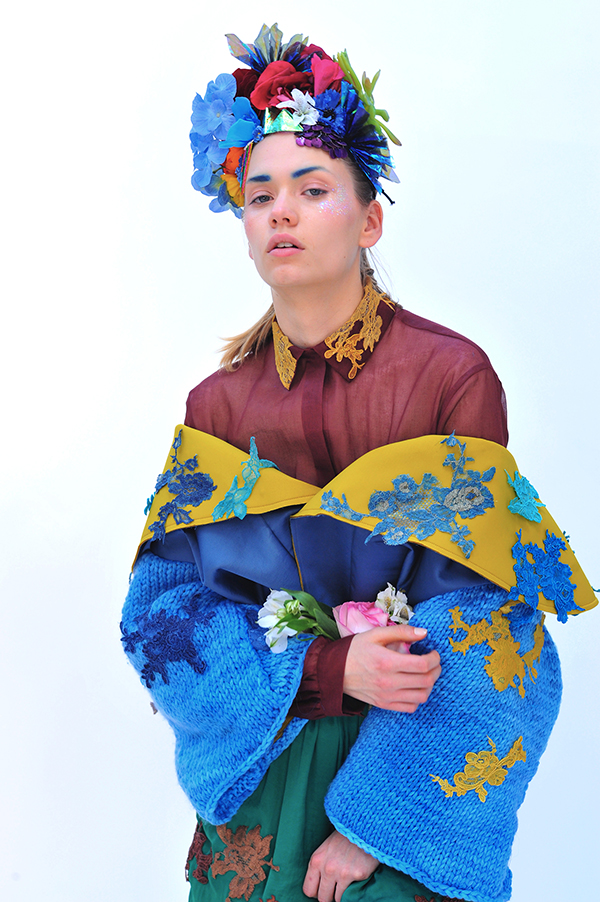 She collaborated with French know-how companies. Such as Lace company with Les dentelles Calais Caudry, knitwear and wool with Phildar and Cheval Blanc… She also collaborated with a headdresses designer Jodie Cartman to show amazing head pieces. She has been awarded for her very hard working. She had two pages in the Magazine Eccelso in the Fall Winter 2017 edition. 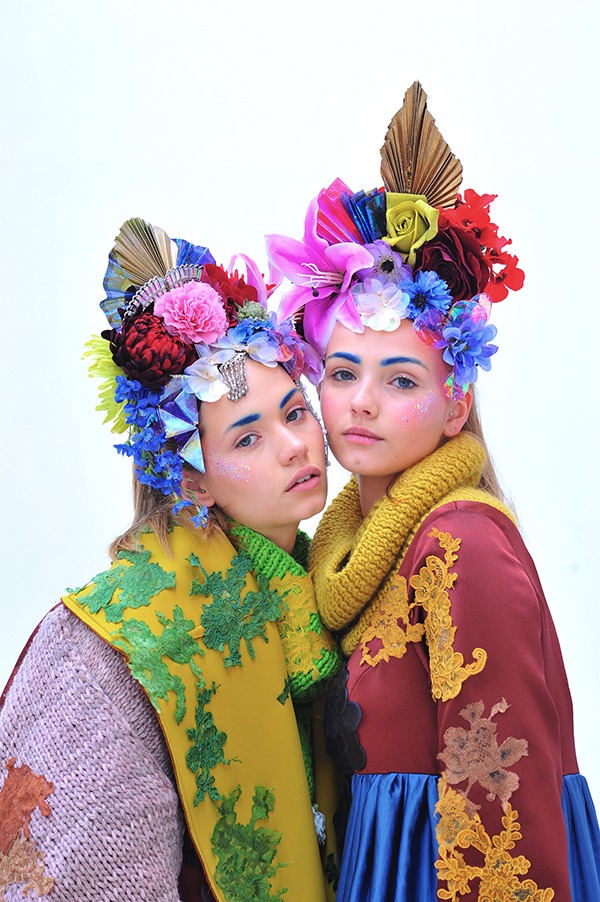 The Musée de la Piscine in Roubaix has acquired one look of her collection for permanent exhibition. She had one month exhibition in a textile Museum called La Manufacture in Roubaix on September/October 2017.

And her Final Collection photoshoot was used by Esmod, then you could see her work on the website but also in the central station in Lille for example.

Since this, she moves in Berlin and collaborates with artists such as singer to design and make garment for video clip. She is now working in an up cycling way keeping enjoying working with fabric manipulations. 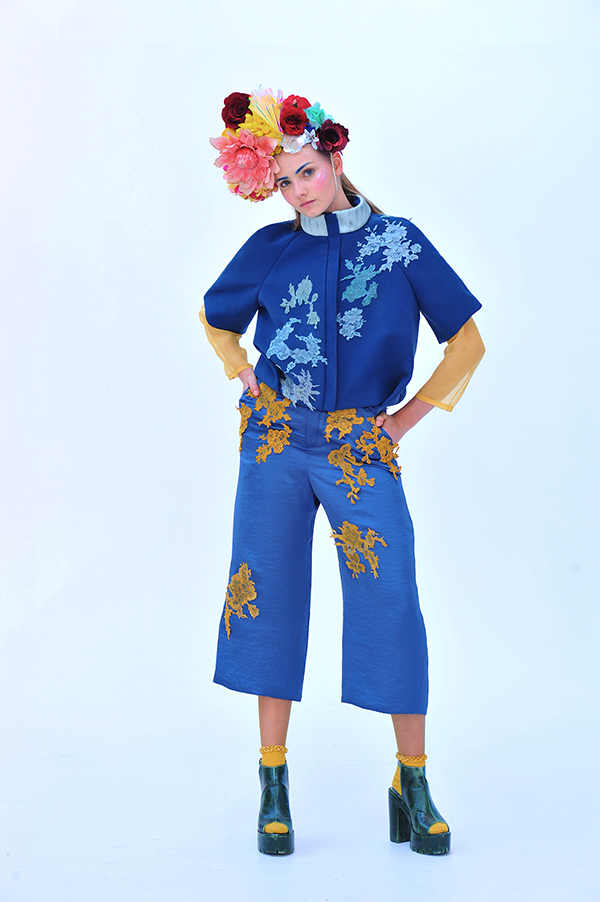