This is my third trip to Santiago de Chile, and I have to admit that I really enjoy the city and its groove. Chile is not as famous as Mexico, Brasil or Argentina, but it is worth a visit. People told me that since it is a long country (I think one of  the longest in the world) Chile offers a very interesting variety of landscapes: the Atacama desert up north, the Central Valley and the Southern Coast. Part of Chile is also Easter Island with its famous  Rapa Nui National Park and the Moai statues. 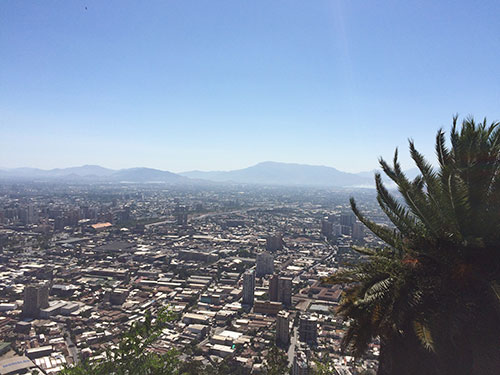 Santiago is a modern and international city with a very efficient metro and bus systems which allow you to visit the entire city. There are several malls, many skyscrapers and the highest tower in all South America called Costanera Center. Plenty of stores, restaurant, bars, cafe offer a large variety of choice to everybody. There are several interesting suburbs to visit like Barrio Italia, Lastarria, Bella Vista, Bellas Artes, Las Condes, Providencia depending on what you like doing.

Barrio Italia is an upcoming suburb where a lot of artisans and young people are opening their stores, restaurants, and atelier. I suggest to have a cold chocolate drink at Xoco,  a good Italian pizza at Capperi restaurant and to purchase a pair of Spanish shoes at Cristina Toscano’s store. 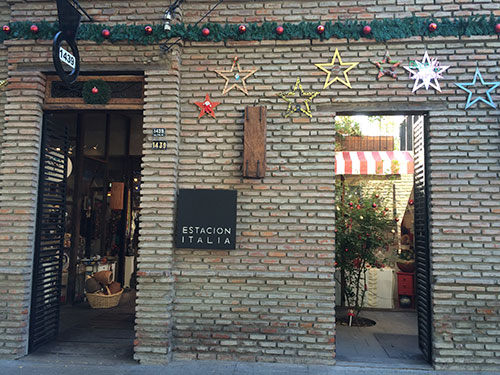 Providencia is a very vivid suburb with many many stores, bars and restaurants.

Las Condes has more office buildings, but restaurant and bars too. Here it is worth visiting two super chic stores likes Montemarano and Via Sarika Rodrik both on Isidora Goyenechea. Both stores sell European haute-couture.

Talking about fashion, there isn’t much to say here in Santiago since the fashion concept is developing slowly but surely. I have to say that I did not see many well-dressed women while I was there. Most of young women wear shorts, T-shirts and flip-flop and probably don’t care much about fashion. 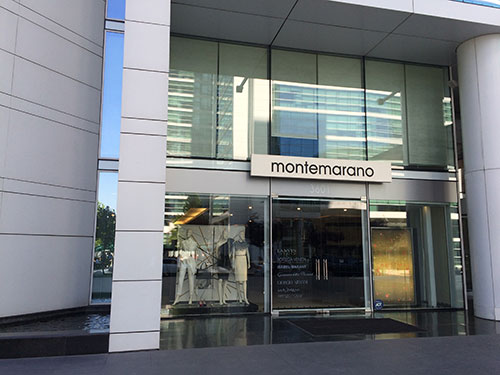 At Parque Arauco mall you can shop at the Luxury District, which has Louis Vuitton, Salvatore Ferragamo, Dolce&Gabbana, Carolina Herrera, and the Armani stores. The fast fashion is well represented too with  Zara, H&M, TopShop, Accessorize and other brands. Then there are several other nice brands that are less famous in Europe like Dimension Azul, Adolfo Domingues, Rapsody, Tous, Kuna and others.

When I visit a city, I always try to meet new designers like Lupe Gajardo who will show her collection at NYFW this February. I also try to look for new artisan stores. In Chile you can purchase the lapis lazuli at convenient prices since there are several mines here.

Two of my favorite stores are Anntarah, where you can buy quality-made alpaca garments made in Peru, and Porque Te Vistes, where you can purchase items from new designers. 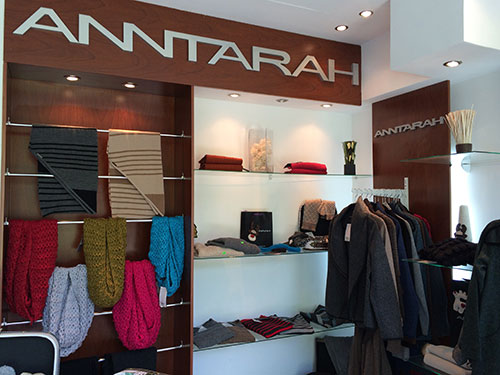 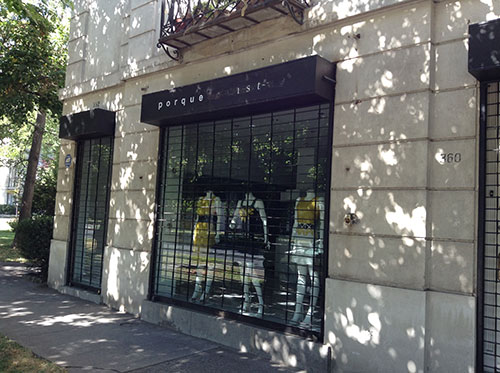 Santiago offers to its tourists many museums, art galleries, theatres, and parks to visit all around the city.

Three nice hotels to stay at are the W, the Ritz-Carlton, and Noi: a hotel for each of you.

If you have more time you can also visit Vina del Mar and Valparaiso two famous resort locations just less than two hours outside Santiago. 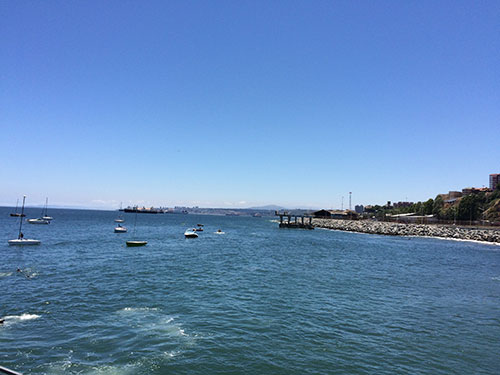 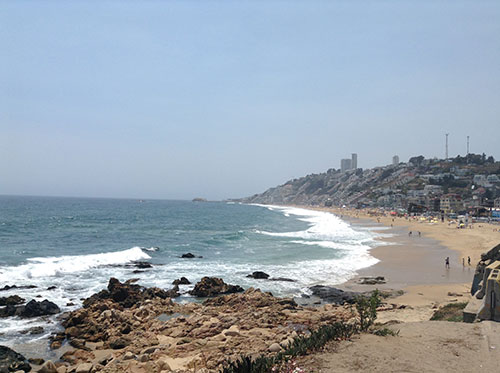