YDE is a luxury women’s Prêt-à-Porter Brand Based in Copenhagen. The poetic and feminine style of the collection is conceptualized and created by acclaimed Danish designer Ole Yde. 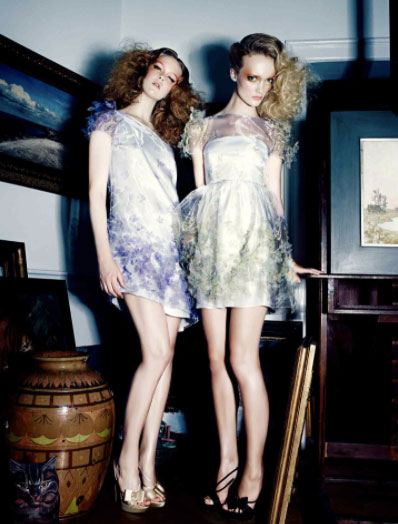 The thirty four year old designer was born and raised in Odense, Denmark. At the age of eighteen he moved to Copenhagen to attend Denmark’s design school. In 2002 Ole left school short of graduating to pursue his dream of starting his own label. He began his career by creating one of a kind dresses for private customers, which he still continues to do now. YDE was launched in 2005 for which Ole subsequently won ILLUM’s design prize. September 2009 marked the opening of the first YDE boutique in Copenhagen; home to the Prêt-à-Porter collection, as well as the made to order pieces that are created by the YDE Atelier for high profiled clients. In 2010 Ole Yde won both the Silver Thread award for new talent of the year and the GINEN award for designer of the year. 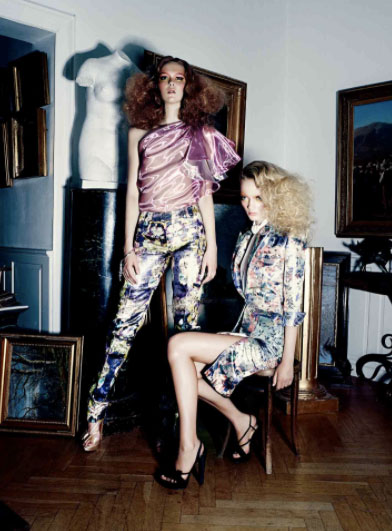 The brand is recognized both for its sophisticated day pieces and its glamorous occasion wear designs; it is geared towards a modern woman with a sense of elegance. YDE is a unique, high end label. Its craftsmanship and illusive detailing makes it an original luxury label, still artisan designed and created in its Copenhagen Studio. The ancient heritage of feminine tailoring, created with finesse, by the YDE team, allows for encounters between masterful, traditional design and modern Scandinavian influences. 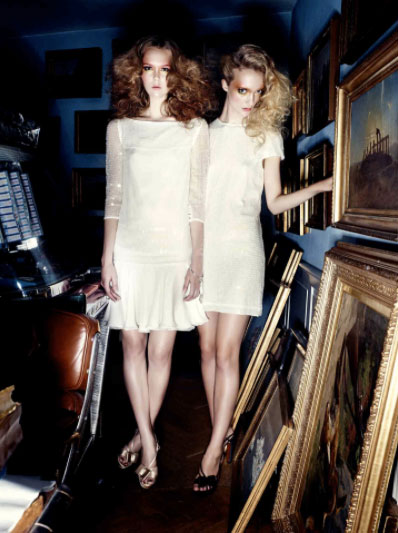 The label has been featured in international media, such as US Vogue, British Vogue, German Vogue, Australian Vogue, WWD, Financial Times and ELLE to name a few, always rewarded and acclaimed for its original and delicate mix of Nordic design and opulent materials, handpicked from workshops with a long luxury heritage. 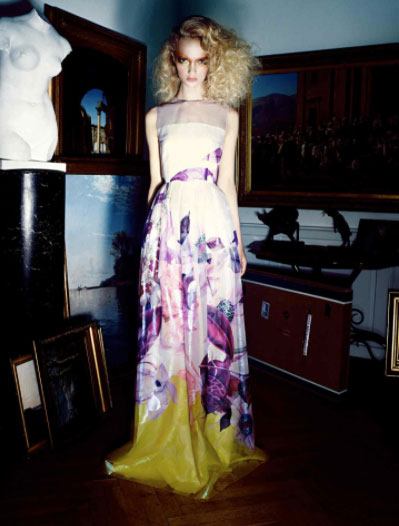 The exclusive showroom for YDE’s Autumn/Winter 2013 collection will be open to specially invited international buyers and press from the 1st to the 5th of March in Paris. 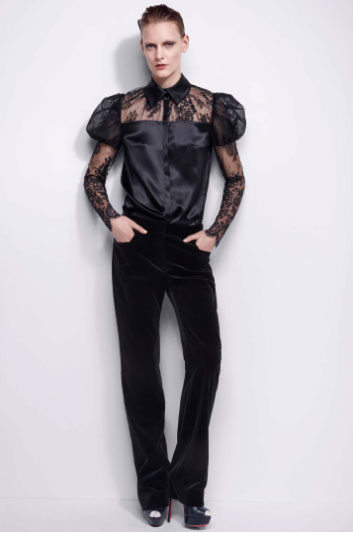 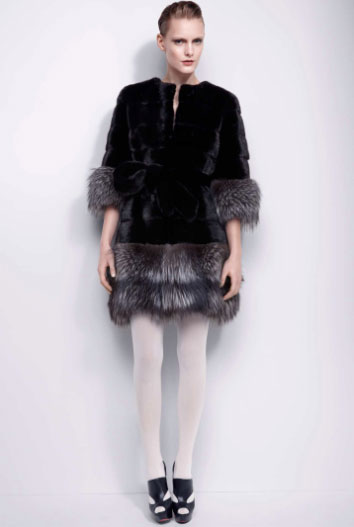 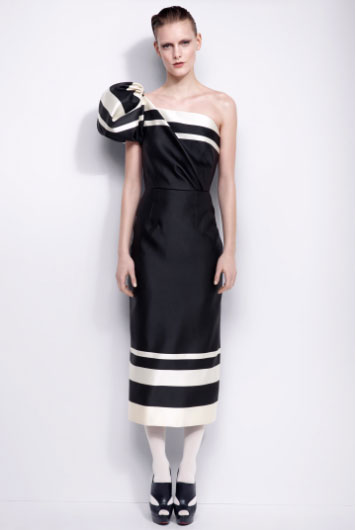 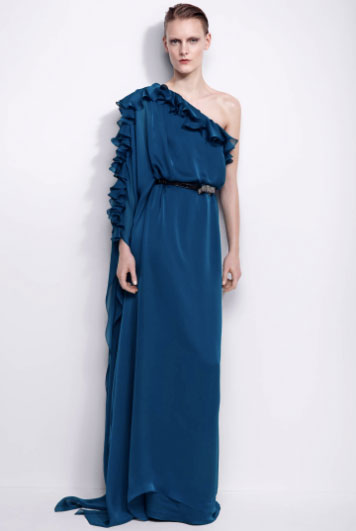