Pea Cooper studied millinery at Kensington & Chelsea College, London where she was taught all aspects of millinery from the best milliners in Britain.

After graduating in 2006 she became assistant to legendary Australian milliner Richard Nylon. She set up her own label in 2009, , making hats for the bespoke market  and later that year was nominated for International Milliner of the Year. 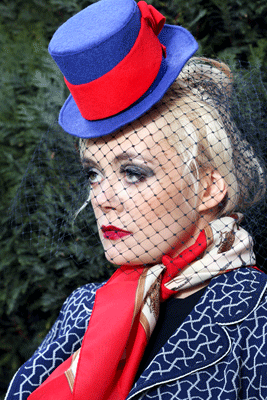 As well as working on her own label Pea has collaborated with other designers such as Glaswegian design duo Obscure Couture and more recently Harris Tweed. 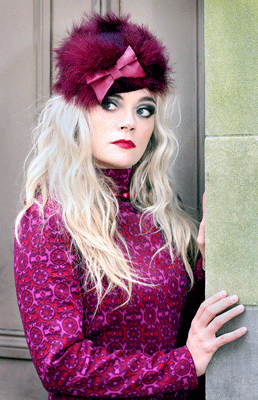 Her work has been seen in British, Russian and Turkish Vogue amongst other publications. 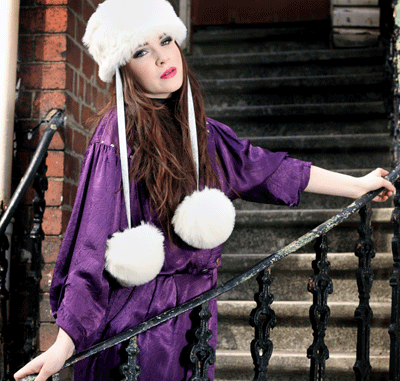