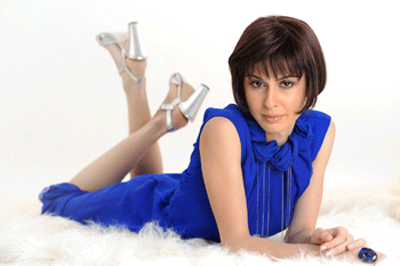 The SONYA VAJIFDAR label is all about high end garments. Each piece is designed, created, produced and quality checked by the designer herself. It is a luxury brand with the best quality of fabrics used and classic embroidery. In existence since the beginning of 2009, SONYA VAJIFDAR is the first and only brand in India to have started designer rainwear. The 2010 designer rainwear collection was showcased at the Pre London Fashion Week in February 2010. 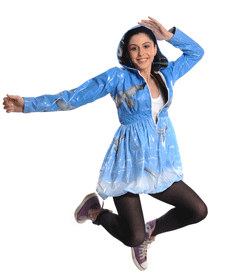 Another feather in the young designers cap was being hand-picked to create 20 looks for the Indian and British jockeys at the Pre Derby event in Mumbai, in Feb 2010.  For the very first time in India, the nervous Jockeys, more used to sitting astride saddles, walked the ramp with catwalk models. This was a solo show by Sonya. By August the Indian International Jewelery Week hired Sonya Vajifdar for two shows, DC Jewelers and Tanishq which were Couture shows.  In 2011 Sonya Vajifdar was asked to create two lines for the UK Next Top Model live catwalk show, which took place in London in March 2011 where the winner requested to wear one of the garments for her last walk. On July 31st 2011 the designer was asked to take part in IIJW again, where Tanishq hired her services to design and manufacture 16 garments to compliment their jewelery line. 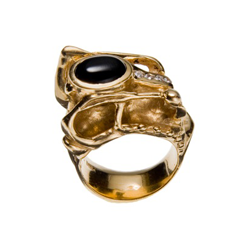 Sonya Vajifdar clothing has been featured in practically all the high fashion magazines in India, including Vogue, L’officiel, Grazia, Verve, and Femina.

Sonya, only 25 years of age, studied at IED, in Milano, Italy where she did a 3 year course in Fashion and Textile design and graduated with honours. She then worked with the French Company –Estrele, before returning to her hometown, Mumbai. After working for a few months in India under an established designer she branched out on her own, and launched her label -SONYA VAJIFDAR, which is now being sold internationally as well. The designer herself has been featured in Vogue, Verve, Elle and Grazia in India. The style is very feminine with a rough edge. 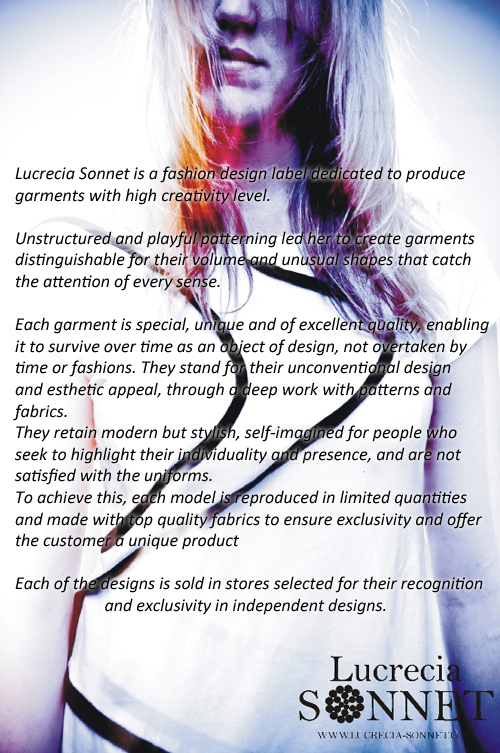 SONYA VAJIFDAR CREATIONS PVT LTD stocks at several high end stores and luxury boutiques, whilst having recently burst into the international scene. Some stores where her line has been displayed are Amara, Fuel, Bombay Electric, Zoya, Attic, Mal, Creo, Sobo in Mumbai and Studio Saks in Chennai, Aparajita in Ahmedabad , Rudraksh in Pune, Folio in Bangalore, Kidology in Delhi etc.

In addition, customized and personal orders are also undertaken.

Sonya Vajifdar Bambini – the kid’s line was launched in 2011. 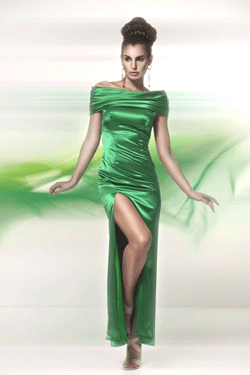